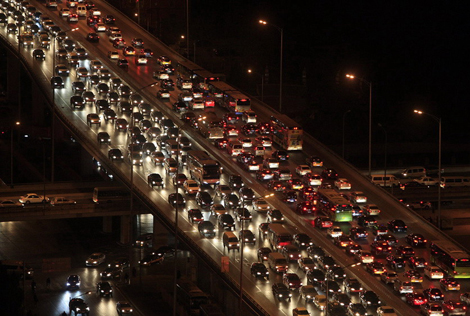 (Beijing) -- A number of institutions have lowered their outlook on China's auto market next year after a new policy aiming to tackle traffic congestion in Beijing was released late December 23.

CITIC Securities reduced the forecast on China's auto market growth in 2011 by 1 percent, while Shenyin & Wangguo Securities cut the figure by 2 percent.


On December 23, the Beijing municipal government announced a new policy to ease the city's chronic traffic gridlock by limiting new car purchases next year. According to the policy, a quota of 240,000 new vehicle license plates will be set for small passenger vehicle purchases next year. Buyers will receive licenses through a lottery system, with about 88 percent allocated to individual buyers. 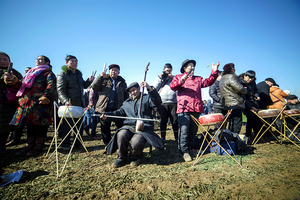