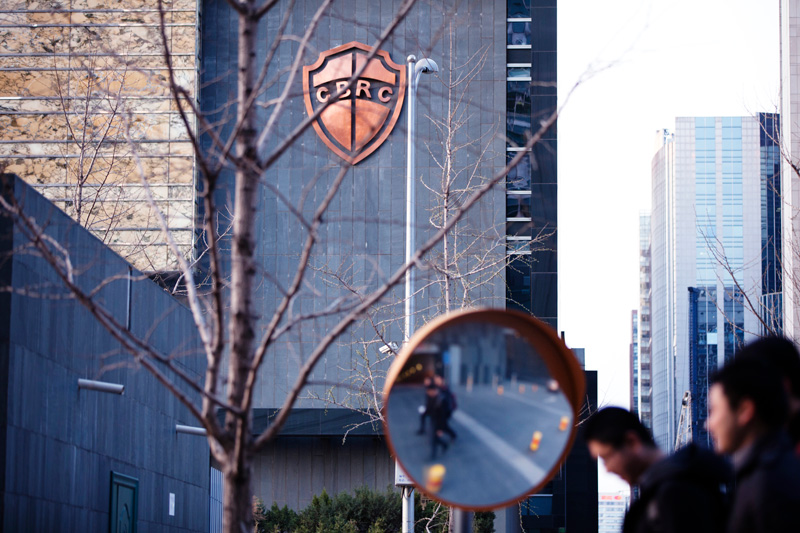 (Beijing) – The China Banking Regulatory Commission (CBRC) will change the rules for figuring the loan-to-deposit ratio so banks can have more money to lend to businesses, an official with the regulator says.

The requirement that the ratio not exceed 75 percent – meaning banks cannot lend more than 75 percent of their deposits out – would remain the same, but the way ratio is calculated would be adjusted, Wang Zhaoxing, deputy chairman of the CBRC, said June 6.

The regulator would consider broadening the scope of deposits to include "relatively stable" funds that are not now used to calculate the ratio, he said. He did not say what the funds could be, and added that a precondition for doing this was keeping the money market stable.

The regulator is mulling several proposals put forward by its research bureau, sources close to the CBRC said. Wang did not say when new rules would be announced.

The average loan-to-deposit ratio for the industry in China is about 65 percent, which is lower than the regulatory limit, Wang said.

However, bigger banks are raising the average. Bank reports show the ratio for the Bank of Communications, Citic Bank, China Minsheng Bank and Shanghai Pudong Development Bank all exceeded 72 percent as of March 31. China Merchants Bank has passed the limit.

"The essence of adjusting the ratio is relaxing restrictions so banks can have more capital to maneuver with," said Xu Hong, general manager of the Bank of Communications' financial market department. It can also help solve the problem of vicious competition for deposits between banks whenever the ratio needs to be updated for regulatory review, he said.

The current method calculates the ratio as the sum of a bank's outstanding loans, including general loans, trade finance loans and discounted bills, divided by the bank's balance of deposits, including individual and corporate deposits and wealth management products whose repayments are guaranteed by the bank.

Deposits from financial institutions except insurance companies are not counted toward the balance of deposits.

Experts have called for this type of deposits, generally known as interbank deposits, to be included in the calculation as well.

"Treating interbank deposits as general deposits and incorporating them into the denominator to calculate the ratio can reduce the cost of financing in society," Wu Xiaoling, dean of the central bank's affiliated graduate school of finance, said at a forum in May.

This is because banks have been working around the loan restriction by hiding liabilities or lending through structured products that burden investors with extra charges, she said. The regulator should treat interbank deposits with maturities of more than three months as general deposits, she said.