Apple May Not Have Applied to Be on Gov't Buying List, Industry Source Says 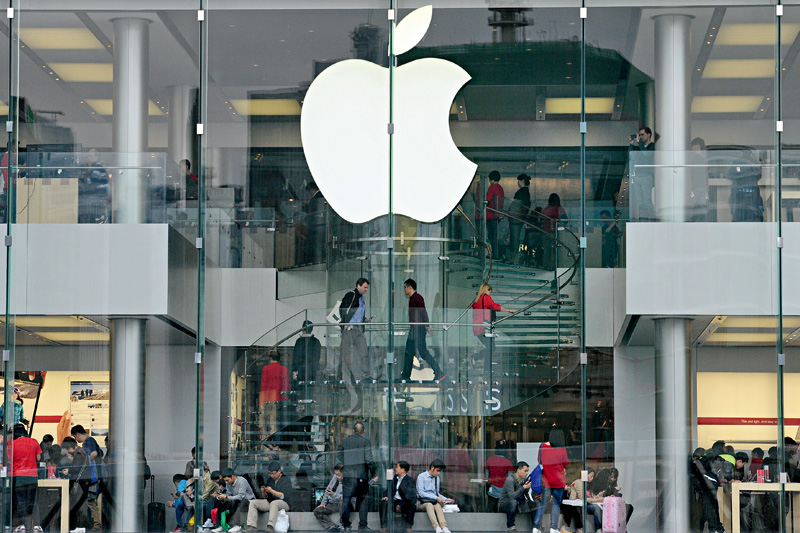 (Beijing) – Apple Inc. might not have applied to be on a Chinese government purchase list, an industry observer close to the Ministry of Finance said after foreign media reported the U.S. electronics giant was blocked for security reasons.

Bloomberg News cited an anonymous Chinese government official in reporting on August 6 that China excluded 10 Apple products, including iPads and MacBook laptops, from the procurement list published on July 28 "amid escalating tensions between the countries over claims of hacking and cyber-spying."

The news came shortly after the central government left two foreign security software makers off a list of vendors supplying Chinese authorities with anti-virus programs. The move has been widely interpreted as Beijing weaning itself off reliance on foreign technologies in wake of the U.S. spying scandals.

However, it is possible that Apple was not on that list because it did not file all the required materials, the industry source said.

The list requires items to be energy-saving products, the source said. It is usually updated once every six months by the finance ministry and the National Development and Reform Commission, he said.

To get on the list, a company must submit materials including a license proving the energy-saving properties of a product and representative must sign letters of commitment, the source said.

He said failure to submit the materials in time could be the reason that Apple did not make it onto the list.

Most government procurement lists do not require products to be energy efficient, and Apple could be in play for them, he added.

Meanwhile, the Global Times cited Li Wei, a national security specialist, as saying that the government might have considered the purchase costs and Apple's system compatibility along with security concerns when excluding the company from the list. Li is the director of the Security and Strategic Research Institute at the China Institute of Contemporary International Relations.

Whatever the reason, not having the Chinese government as a client will not have much impact on Apple's sales because the firm relies more on retail consumers than government purchases, said Fang Honggang, vice president of Detecon Consulting Ltd., a German telecom consultancy.

Apple's sales revenue in China, Hong Kong, Macau and Taiwan in the second quarter was nearly US$ 6 billion, up 28 percent from the same period of last year. Its global revenue during that period was US$ 37.4 billion.