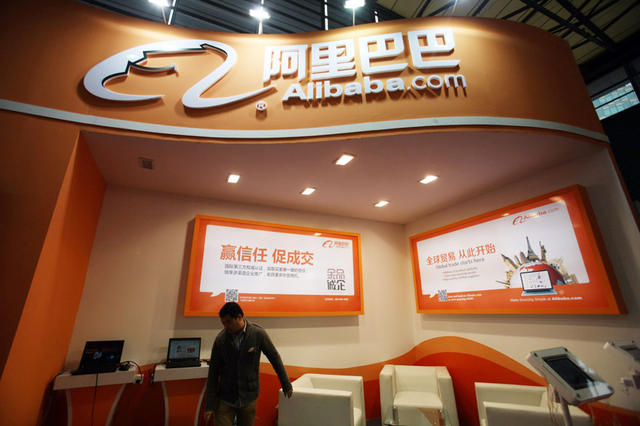 (Beijing) – Alibaba Group says it has filed a complaint with a media regulator over a technology magazine it says maliciously damaged the company's reputation and tried to get it to pay to stop negative reports.

This is the second time in three weeks that Alibaba has publicly fought back against negative coverage during the firm's pre-initial public offering "quiet period," during which it is not supposed to talk about business that may affect share prices.