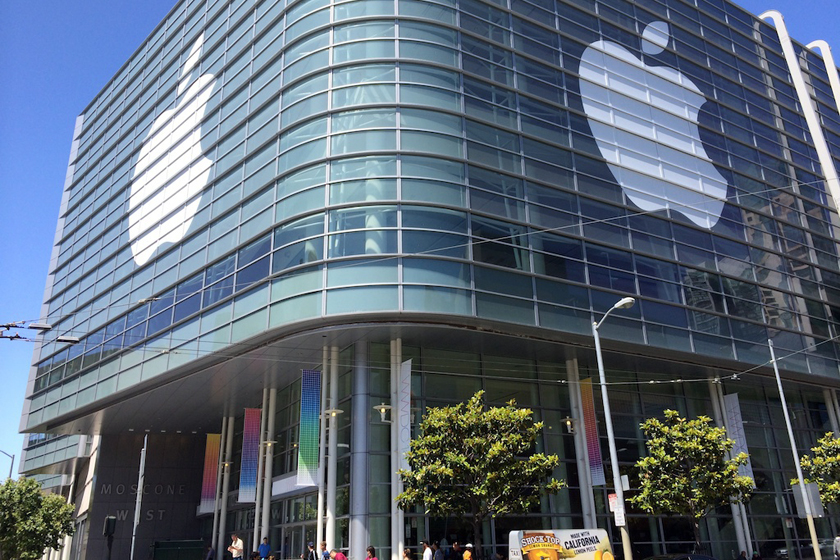 The tech giant says it will hold a press event on September 9 in the United States to unveil the iPhone 6. China Mobile, China Unicom and China Telecom will start their promotions afterward, the sources said.

China Unicom cooperated with Apple to sell iPhones starting in 2009, and China Telecom began in 2012. China Mobile started only in December.

China Mobile has a booking option on its website for an unspecified new phone that would appear to be the iPhone 6. It did something similar for the iPhone 5S. China Unicom told its branches to create an atmosphere for iPhone 6 sales on social media sites like Sina Weibo, the country's version of Twitter.

Analysts and potential buyers expect the price of iPhone 6 to be higher than that for the iPhone 5S because the new phone will have a larger screen, either 4.7 inches or 5.5 inches. The iPhone 5S has a 4-inch screen. Both smartphones are fourth-generation capable.

The price range conforms with Apple's strategy to target high-end customers, even in the face of declining market share, analysts say.

Industry sources said 4G services are helping China Mobile attract more subscribers. The company got a license to provide 4G services using the TD-LTE standard across the country in December.