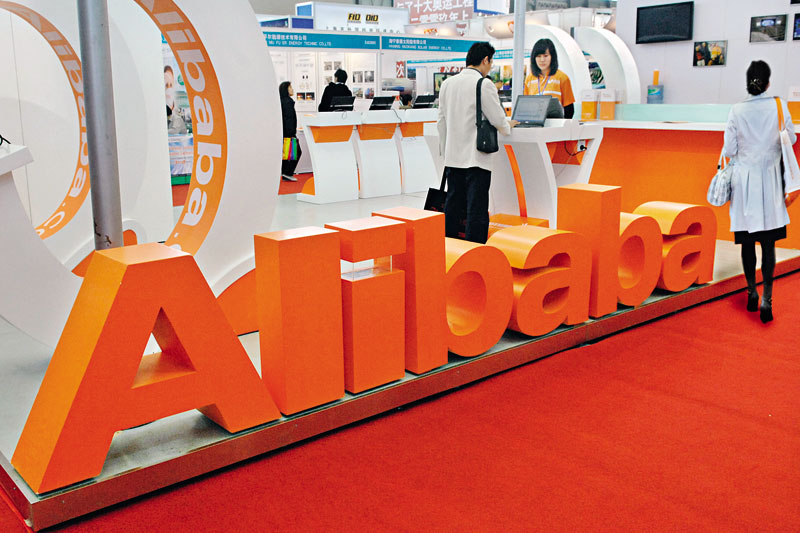 (Beijing) – Alibaba Group, fresh off its record US$ 25 billion listing in New York, has taken a blogger to a court over articles he wrote that the e-commerce giant says hurt its reputation.

Alibaba lawyers and the blogger, a 41-year-old named Ge Jia, presented evidence in Binjiang District People's Court in Hangzhou on September 23. Alibaba has its headquarters in Hangzhou, in the eastern province of Zhejiang.

Ge is a native of Hebei province and lives in Beijing. His blogs have appeared on the tech industry website iResearch. Ge has resigned from China Intercontinental Communication Center (CICC), a news website has reported. CICC's website describes it as a "cultural communication agency."

Alibaba told the court that starting in 2012 Ge published more than 70 columns and blogs and wrote posts on his Sina Weibo account and on the popular messaging app WeChat that maliciously attacked the company and damaged its reputation.

The company, which has a range of businesses including popular shopping websites, said Ge's writings were radical and not based on fact. It characterized them as "fictions."

Ge told the court that 99 percent of what he wrote was his opinion and he presented few facts. It is normal for articles to be with a certain literary style, he said.

Yang Lixin, a law professor at Renmin University, said that judges hearing cases involving disputes over harmed reputations consider two factors: whether statements are true and whether improper comments were made. The latter involved the use of libelous or insulting words, Yang said.

One of the charges Ge made against Alibaba was that it was heavily indebted. He also called Jack Ma a cheater and wrote that he wished the company and its founder would die.

The court did not hand down a decision. The company wants Ge to remove the articles from the Internet, apologize and pay it 500,000 yuan. Alibaba and Ge agreed to see if they could resolve the dispute through mediation.

The court accepted the lawsuit from Alibaba on August 11 as the company was preparing for its initial public offering. On July 18, Alibaba said on its weibo account that it was suffering from "an organized extortion of public opinion." It blamed a weekly magazine and media personalities that it did not name.

Media outlets at the time identified Ge as one of the media personalities.

Alibaba said it reported the case to police in Hangzhou and added that "when faced with baseless accusations and unscrupulous manipulation of public opinion, we will not sit patiently or give in!"