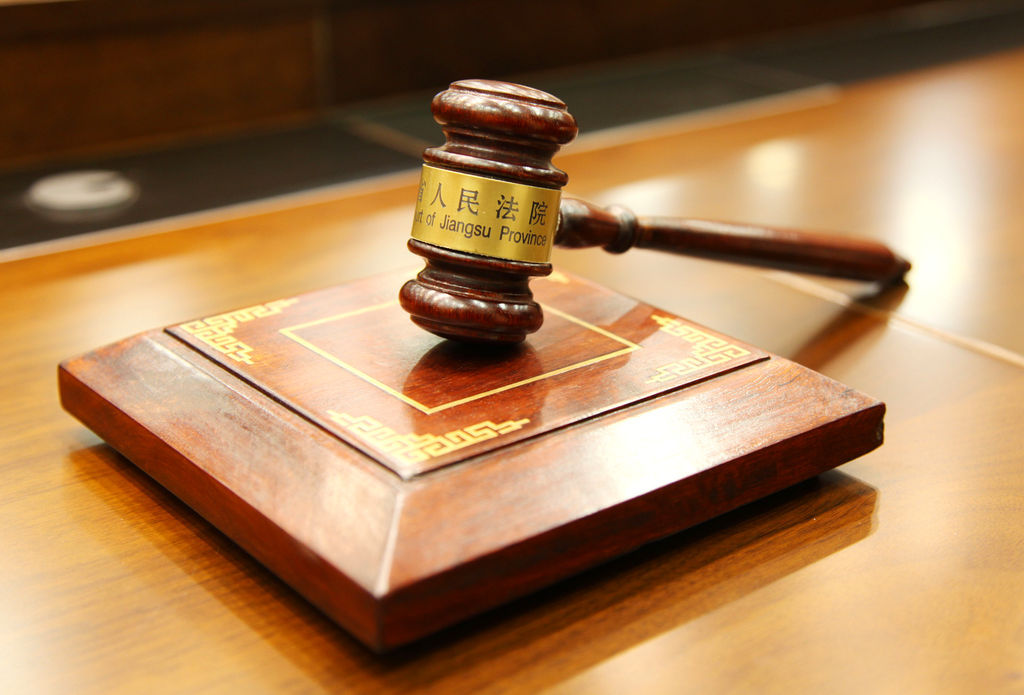 (Beijing) – The Communist Party says it plans to establish circuit courts so it can better utilize judicial resources and test certain reforms.

The party announced the plan in a document released at the end of the fourth plenum, or full meeting, of its 18th Central Committee.

The meeting of the 205-member Central Committee, the party's nexus of national power, was held in the capital from October 20 to 23, and deliberated on "major issues concerning comprehensively advancing rule of law." This is the first time the Central Committee has made this topic the focal point of discussions at a plenum, major meetings that are held about once a year.

The communiqué released after the meeting says the Supreme People's Court will set up circuit courts, and the country will explore establishing courts and prosecutors' offices operating across regions.

The plan echoes comments that Wang Gongyi, a former research head of the Ministry of Justice, made to the media in June when he said the country's highest court was considering setting up six circuit courts in different regions of the country.

Ji Weidong, former president of Shanghai Jiaotong University's KoGuan Law School, said the plan to set up circuit courts is aimed at enhancing the power of a unified judicial system.

As a special agency under the supreme court, circuit courts will coordinate with local judicial bodies to provide legal protections to the public, he said.

In China, the personnel and property of local courts and prosecutor's offices are supervised by the local party committee, meaning the interests of courts are closely linked to the government, creating a hurdle for judicial independence, Ji said.

To reduce intervention by local officials in courts, cross-regional judicial bodies and practices must be set up and the circuit courts will play a role in this, he said.

Countries with smaller territories such as Japan usually adopt unified judicial systems, while larger nations apply tiered systems, such as the federal and state levels in the United States.

China has a centrally controlled judicial system, but in practice it is highly divided and flexible according to local practice due to the country's size and imbalanced development.

In June, a party group focusing on reform matters that is chaired by General Secretary Xi Jinping approved guidelines that concentrated the supervision of local courts' personnel and property at the provincial level of government as part of efforts to cut intervention.

Some legal experts have expressed concerns that such an arrangement will strengthen provincial governments' control of the judiciary at the expense of the supreme court.

The circuit courts will provide alternative channels for the public to pursue legal protection, Ji said.

"Under certain conditions, parties in law cases can appeal to either the provincial high court or the circuit court," he said. "There is a broader channel for people to seek legal assistance. It also creates competition between the two judicial systems which will better protect justice."

The details on how the circuit courts will be established have not been released. The crucial question is how to define the relationship between circuit courts and local judicial bodies and how the new courts will function, he said.