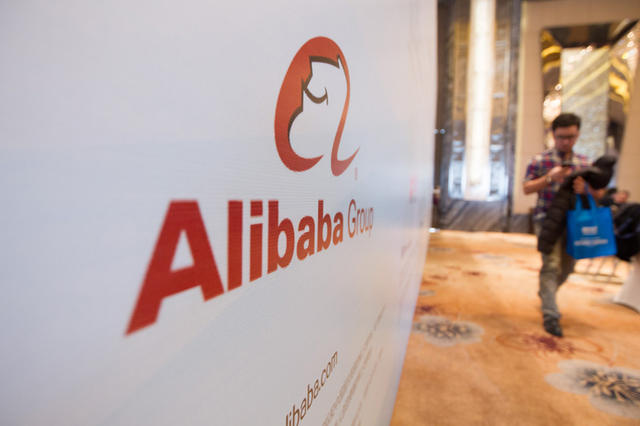 (Beijing) – A webmaster in Shenzhen has accused police officers from a city some 1,300 kilometers away of being the thugs of Alibaba Group Holding Ltd. after he was detained and told he should not be putting articles critical of the e-commerce giant on social media.

Xiang Dongshun, who works at Shenzhen Dimeng Network Technology Co. Ltd., told Caixin that on the evening of February 5 he was taken from his office in the southern city of Shenzhen by three plainclothes police officers. Two of them spoke Chinese with a different accent than the one heard in Shenzhen, he said.