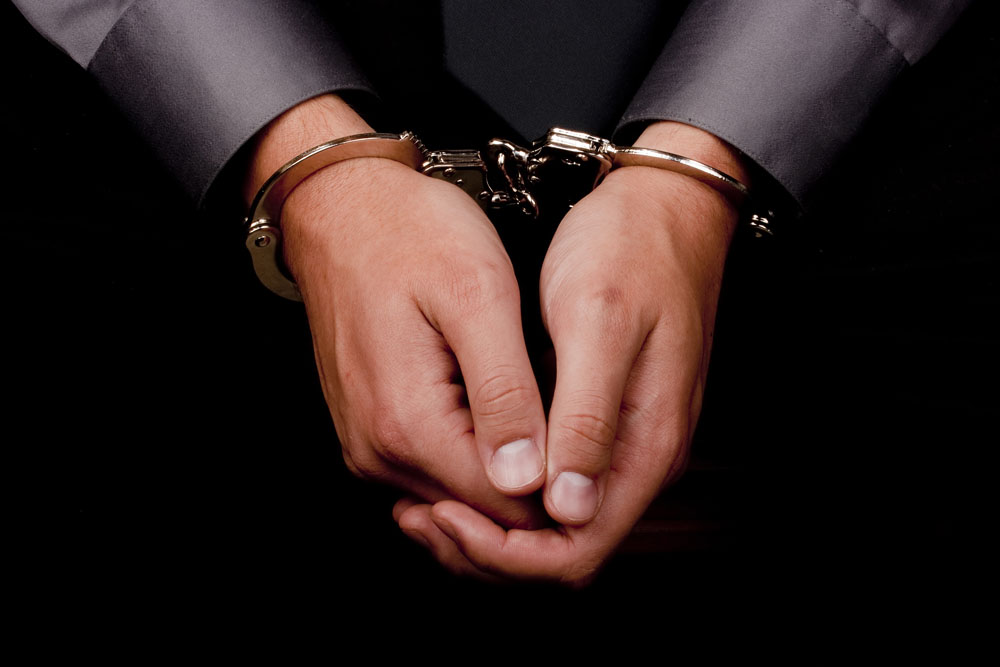 (Beijing) – China may have an anti-corruption law within five years, an expert says, as the Communist Party's crackdown on graft continues and calls are heard for specific legislation targeting the problem.

In a speech delivered at the annual meeting of the National People's Congress on March 8, the country's top legislator, Zhang Dejiang, said drafting such a law is high on the agenda for the year for the legislature's Standing Committee, which runs the body between full meetings.

Zhou Guangquan, a law professor at Tsinghua University, described 2015 as the starting point for China's anti-corruption legislation. The NPC is expected to launch studies and researches for drafting the law soon, he said.

He said that if concrete progress is made it will take about five years to develop anti-corruption legislation. Zhou, a member of the NPC Law Committee, proposed accelerating the pace of work on an anti-graft law during this year's meeting.

Calls for a national law dedicated to corruption matters were heard in China as early as the 1980s. In 1999, former NPC deputy Zhang Zhongli submitted a proposal that echoed the ideas of many other deputies and legal experts, but little progress was made.

Talk about the need for legislation has been growing louder since the party launched its anti-graft drive in late 2012.

The party's graft buster, the Central Commission for Discipline Inspection (CCDI), recently published articles on its website about anti-graft legislation overseas, prompting talk that the time is ripe for China to set up its own version.

In addition to defining violations and setting up punishments, Zhou said a national law should also include supporting mechanisms for officials to disclose their assets and the protection of whistleblowers and the media.

"There are many legal gaps that need to be clearly stipulated by law," Zhou said. "National legislation on anti-corruption matters should include a group of laws to set up a legal framework."

The current legal basis for punishing corrupt officials is scattered among different laws and regulations, Zhou said, not to mention party rules for discipline. This means the field is full of contradictions and confusion, he said.

The current articles on corruption and bribery in the Criminal Law should be expanded in scope in any new law, Zhou said.

A law would also involve changing institutions and clarifying the responsibilities and authority of party discipline agencies and prosecutors, he said.

Investigations are mainly led by party committees and the CCDI. Officials under suspicion first become the subjects of inquires by the party, which then hands their cases to the courts if they are found to have broken laws.