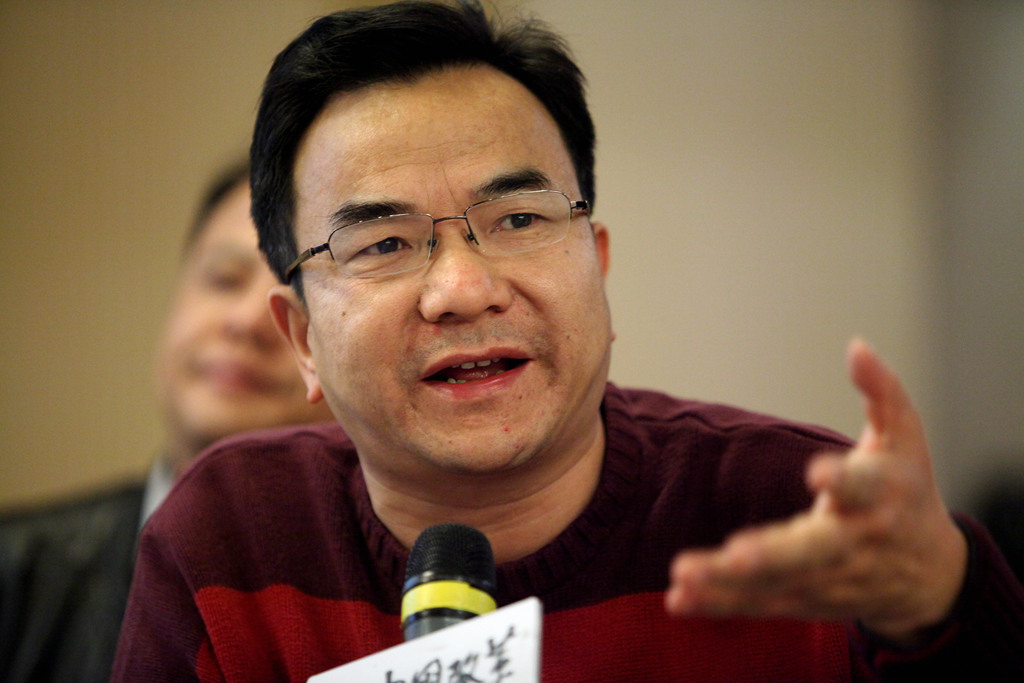 Professor He Bing from China University of Political Science and Law

(Beijing) – China's top legislature has approved a test of a reform plan to the jury system in a bid to expand public participation in the bodies that oversee trials, a move one expert says will prevent corruption in the judicial system.

On April 24, the Standing Committee of the National People's Congress approved a plan submitted by the Supreme People's Court to launch the pilot reform of the jury system in 10 provinces and cities, including Beijing and the provinces of Hebei, Heilongjiang and Jiangsu.