In First, Shandong Has SOEs Hand over Stakes to Its Social Security Fund 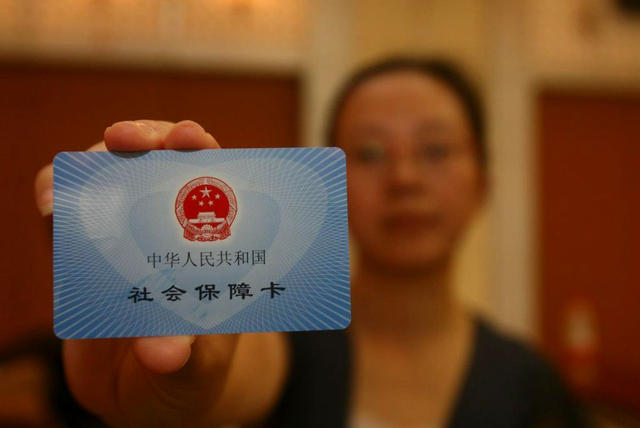 (Beijing) – The government of Shandong Province has become the first in China to beef up its social security fund with portions of state-owned enterprises (SOEs), an approach many experts say is necessary to make up for shortfalls in the nation's pension fund.

Three SOEs overseen by the state-owned assets administration of the eastern province have transferred 30 percent of their worth – valued a combined 3.3 billion yuan – to a new council that manages Shandong's social security fund, the government said on May 18.

Part of the council's responsibility is nominating directors to an SOE's board, it said.

Under this arrangement, the council would be entitled to a share of the SOE's profits each year.

The provincial government directly oversees another 468 SOEs. It plans to have all of them give 30 percent of their companies to the social security fund by the end of next year.

Experts have long argued that SOEs should contribute more to social security funds because many of their retirees did not pay enough into the funds to cover their pensions. Instead, money contributed by young workers that should be saved for their pensions has been spent on retirees.

Lou Jiwei, the finance minister, said in a forum in March that SOEs' assets should be used to bolster social security funds.

Data from the National Council for Social Security Fund, which manages China's pension fund, shows that it expects its payouts this year to exceed income by more than 300 billion yuan, if government subsidies are not included. Last year, the shortfall was 156.3 billion yuan.

The gap will be wider in future years, said Hu Jiye, professor at China University of Political Science and Law in Beijing. Shandong's move is unprecedented and sets a good example for other local governments, Hu said.

Under a regulation from 2009, SOEs are required to transfer 10 percent of their shares to the national security fund when they go public on a domestic stock exchange. The rule has been poorly enforced, and experts say SOEs that are not listed should also turn over assets.

Shandong said in June last year it will create a council to take over and manage holdings in provincial SOEs. Council executives were appointed in January.

The provincial government has entrusted the national council to invest its social security fund, an official from the government who declined to be named said. He did not say how much money was involved.