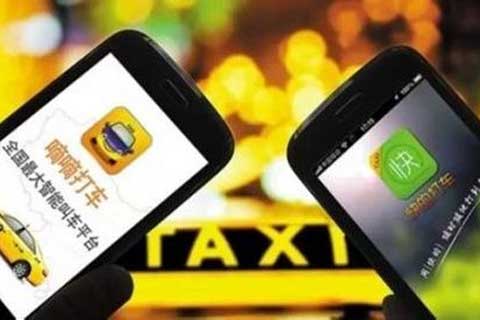 (Beijing) – The company running the popular car-hire mobile applications Didi and Kuaidi said on July 8 that it raised US$ 2 billion in its first attempt at fundraising.

Investors include the company's shareholders, such as Alibaba Group Holding Ltd. and Tencent Holdings Ltd., and newcomers like Ping An Ventures, said Liu Qing, the company's president.

The firm had planned to raise US$ 1.5 billion, Liu said, but when so many good investors expressed interest it raised the figure. The enthusiasm was a sign the backers expect mobile Internet technologies to change the way Chinese people travel around town, she said.