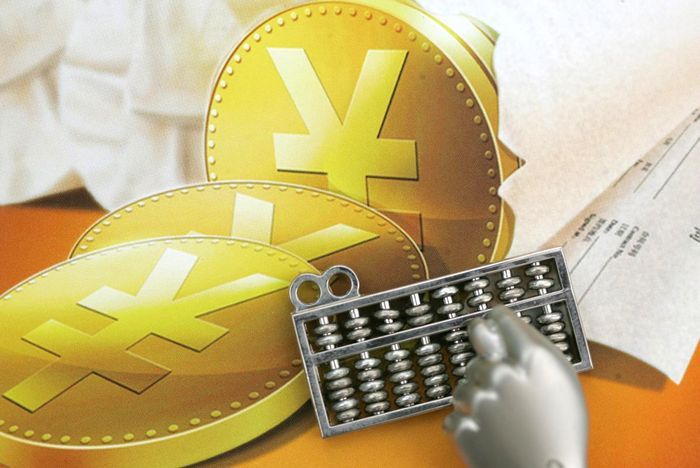 (Beijing) – Rising government debt is seen by many as posing a threat to the economy, but most cities across the country are opaque about their debt loads, a research report published on August 4 said.

The study by researchers at Tsinghua University on the financial transparency of local governments covered 652 cities across China. It found that only six cities – Beijing, Guangzhou, Shanghai, Tianjin, Ningbo and Xiamen – told the public last year how much debt they had.

The researchers assessed how much information local governments disclosed about their debts, spending and other funding. The report said the overall financial transparency of cities was low, but information about debt levels was especially lacking.

The report comes amid rising concern about the amount of debt held by local governments. Last year, the Ministry of Finance ordered local officials to file reports on their reviews of debt loads, and later complained that many lower-level governments submitted inaccurate figures. The ministry has not published any of the information it received.

Local government debt may have hit 30 trillion yuan, Yin Zhongqing, the deputy director of the legislature's finance committee, said in August last year. But Lou Jiwei, the minister of finance, said at the Boao Forum for Asia in March the figure stood at 15.8 trillion yuan.

Figures released on August 3 by the Chinese Academy of Social Sciences, a government think tank, show the central and local levels of government had total liabilities of 56 trillion yuan in 2013. This included government debts, non-performing loans held by state banks, foreign loans and deficits in social security funds. Governments at all levels had assets of 111.9 trillion yuan, the think tank said.

The Tsinghua report, conducted by the university's research center for public economy, finance and management, said it is difficult to get a clear picture of local government debts because most borrowing was done through investment platform companies, and neither the operations of those companies nor their liabilities has been made clear. In addition to debt with direct repayment obligations, local governments also bore guaranteed debts.

Yu Qiao, a professor at Tsinghua's school of public policy and management who headed the study, said that although the Budget Law required local governments to be financially transparent, there is no strict requirement on local debt disclosure. The law also lacks detailed regulations for statistical methods and disclosure procedures, he said.

"There is confusion on many concepts, and a local government can handle things based on their own interpretations," Yu said.

The report warned that local government debt had become the top risk facing the economy. It said the risks were greatest for county-level governments, which have lower revenues and more obscure debt problems.

Yu called for more detailed laws and regulations covering the management of locally held debt, and for the country's legislature and public to be granted greater supervisory powers.