Inquiry into Bank Head 'Tied to Closing of Dalian Bourse' 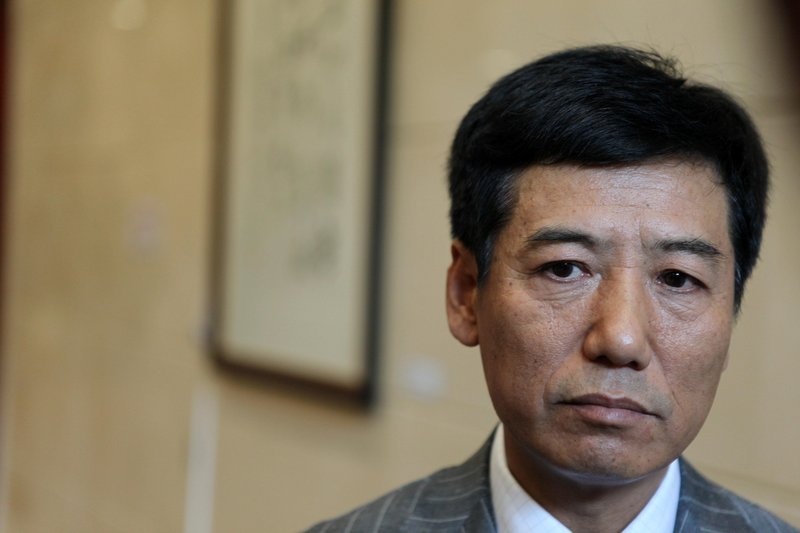 (Beijing) – The president of a city commercial bank whose major shareholders are nearing bankruptcy is being investigated for graft over alleged wrongdoings dating as far back as the 1990s.

Wang Jingping, president of the Bank of Dalian, has come under investigation over "serious violations of law and discipline," the Liaoning provincial branch of the Central Commission for Discipline Inspection, the Communist Party's graft watchdog, said on September 20. The phrase is usually used by China's ruling party to mean graft.

The probe was likely triggered by Wang's tenure from 1995 to 1999 at the Dalian Stock Exchange, people close to the matter said. The exchange was one of the 26 regional bourses shut by the China Securities Regulatory Commission (CSRC) in the late 1990s so the Shanghai and Shenzhen bourses could grow.

Wang was the exchange's deputy general manager and oversaw much of the work for its closure in 1999. He is accused of taking advantage of the bourse's asset liquidation to get rich, the sources said. It is unclear whether the inquiry is tied to his work at the Bank of Dalian.

Wang joined the Commercial Bank of Dalian in 1999 and became its president in 2005. The bank's named was changed to Bank of Dalian in 2007. He reaches the usual male retirement age of 60 in November, and the bank has not named a successor.

Two of the bank's major shareholders, Dalian Shide Group and Highsee Iron and Steel Group – the former an industrial and investment conglomerate, and the latter the largest private steel manufacturer in the northern province of Shanxi – have been on the verge of bankruptcy since last year. Shide's former chairman Xu Ming, who had close ties with Bo Xilai and his wife, was arrested in 2012 as the party's graft fighters gathered evidence against Bo.

The Bank of Dalian has lent heavily to Shide, which struggled to repay some 2 billion yuan in loans after Xu was detained. By the end of 2013, its non-performing loans ratio reached 2 percent, twice the national average. The bank did not publish an annual report for last year.

Since 2014, at least 15 top bank executives have become the subjects of graft investigations. The lenders involved include some of the country's most well-known banks, such as China Minsheng Bank and Huaxia Bank.