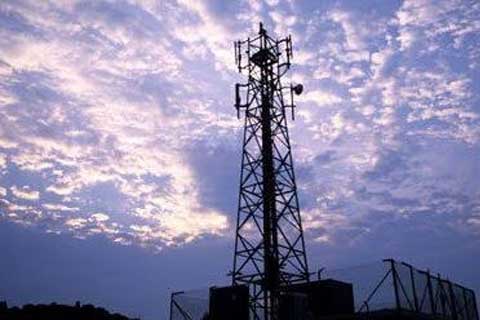 (Beijing) – The central government has urged state-owned enterprises to push ahead with reforms intended to attract private investors, but analysts wonder how far the country's Big Three telecoms operators are willing to go in this regard.

The Big Three telecoms operators – China Mobile, China Telecom and China Unicom – have more motivation than SOEs in other industries to make changes because they face strong competition from Internet companies in the voice and text businesses, especially from the popular WeChat mobile application.

Private Chinese investors have been allowed to provide Internet services and become mobile virtual network operators, meaning they resell telecom services, but they have been unable to cut into the monopolies enjoyed by the Big Three.

Past pilots have seen the Big Three set up firms in which private investors have a stake and that focus on value-added services, such as for providing games, music, videos and reading material. For example, China Telecom has set up eight companies that private backers can take stakes in.

However, analysts say that the Big Three may not be willing to open their core businesses to private investors, preferring instead to see change involve firms in the value-added services arena, because of information safety concerns, especially in the wake of Edward Snowden's revelations.

A Hong Kong analyst who declined to be named said private investors would be more interested in the Big Three's main businesses than in other areas, and international telecoms operators would be keen to enter the market through mergers and acquisitions, rather than by applying for new licenses and building new networks.

For example, the Hong Kong investment holding company Hutchison Whampoa Ltd. set up a firm to explore telecoms business in Britain, but then just bought Telefónica UK Ltd. instead, the analyst said.

Tan Yanming, of Detecon Consulting Ltd., a German telecom consultancy, said that how far the Big Three took ownership reform would depend on the central government.

Investors will wait to see whether and how the central government urges the Big Three to take concrete moves, Tan said. They will be particularly interested in seeing how the giants handle China Tower Co., which they jointly set up in July 2014 to handle construction and maintenance of towers.