Two More Shipping Companies Said to Be Working on Merger 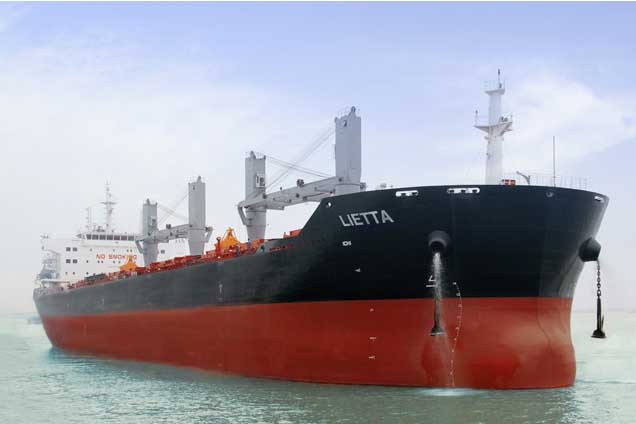 (Beijing) – Two of the country's major shipping companies are nearing a merger, an executive at one of the firms says, after two other shippers started talks on a tie-up in August.

An executive from China Merchants Group said that his company is working on a deal that could involve a buyout of Sinotrans & CSC Holdings Co. Ltd.

Song Dexing, deputy chairman of Sinotrans & CSC Holdings, said in early November that his company was negotiating with China Merchants Group, but the companies had not reached an agreement.

The listed subsidiaries of Sinotrans & CSC Holdings said in statements on November 15 that their parent company informed them it was planning a major restructuring, but that they did not have more details. A deal would not impact their operations or assets too much, the subsidiaries said.

China Merchants Group's listed subsidiaries have not made statements.

The listed subsidiaries of China Ocean Shipping Co. (COSCO Group) and China Shipping Co. said on August 7 that they would halt trading on August 10 because a merger was possible.

A tie-up could be done by the end of the year, state media reported.

China Merchants Group has strong leadership and enough money to complete the merger, an analyst who declined to be named said. That deal will be much easier than the one between COSCO Group and China Shipping Co., the analyst said.

Jiang Ming, an analyst at Essence Securities, said a merger would allow China Merchants Group and Sinotrans & CSC Holdings to develop strong teams in the logistics sector and still have enough money to build the needed facilities.

In August last year, the two companies set up a joint venture in Singapore called China VLCC to focus on shipping crude oil.