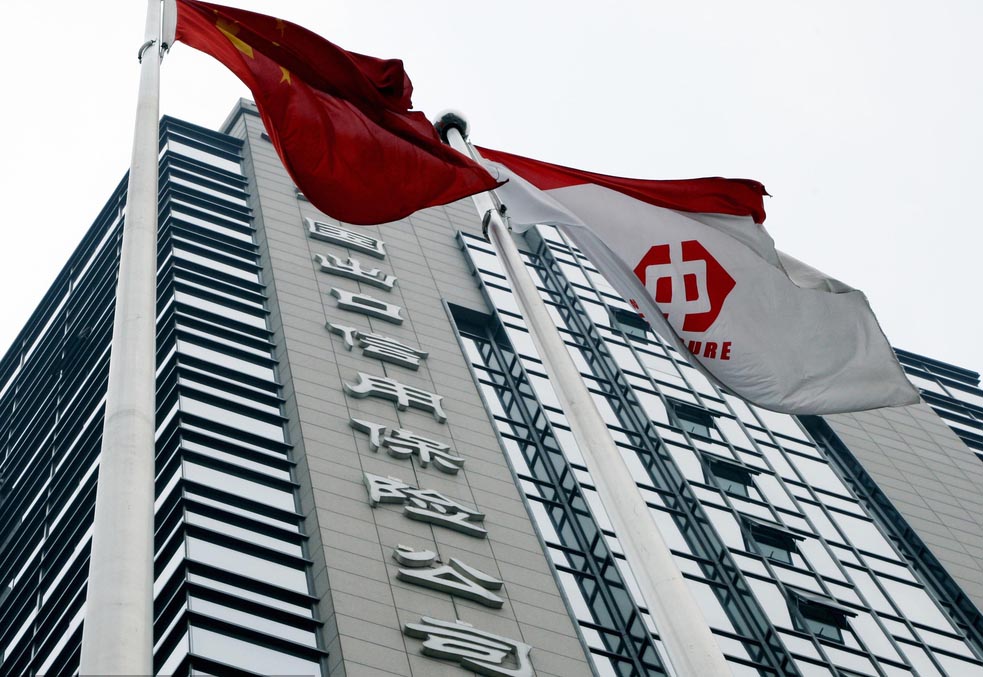 (Beijing) – The chief auditor of a state-owned insurance company was found dead in his office five days after he was put under investigation by the Communist Party's graft-fighting agency, a person with knowledge of the matter says.

Ma Lun, the 55-year-old head of the audit department at China Export & Credit Insurance Corp. (Sinosure), died in his office in the capital early on the evening of November 26, said the source, who attended a meeting at the company shortly after the death.