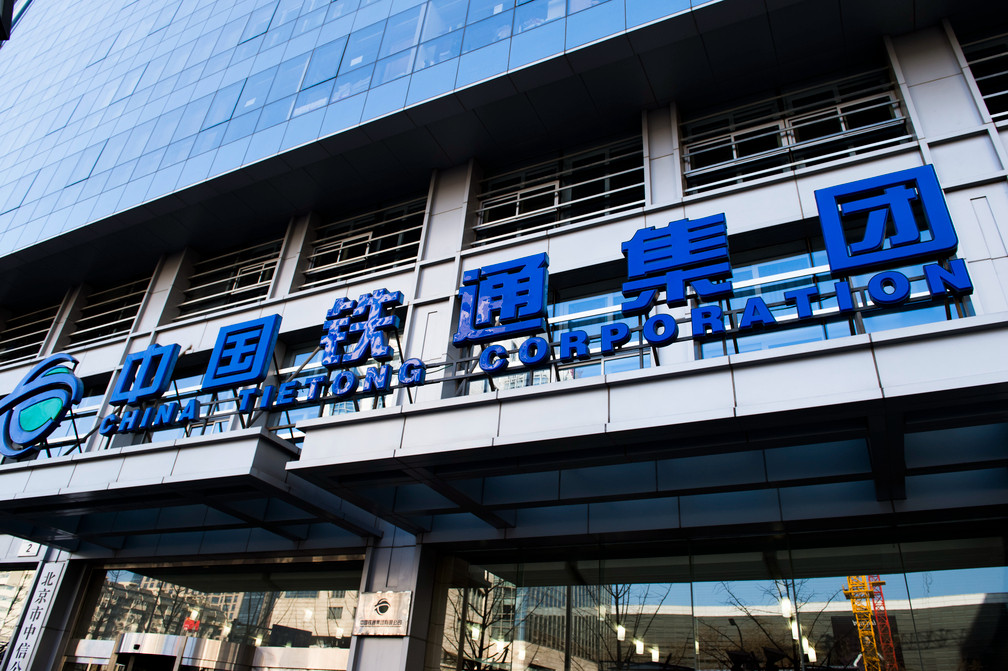 (Beijing) – The country's largest wireless carrier says it will spend 31.88 billion yuan on China Tietong Telecommunications Corp. assets so that it can further explore the fixed-line broadband business.

China Mobile Ltd. said in a filing with the Hong Kong stock exchange on November 27 that its wholly owned subsidiary will buy the assets.

China Mobile announced a plan to buy Tietong's assets in a financial report on August 20. It set up a wholly owned subsidiary called China Mobile Tietong Co. on September 7.

The transaction will be completed on December 31, China Mobile said.

The acquisition will give China Mobile advantages in fixed-line broadband services, improve the efficiency of its operations and cut its number of transactions with Tietong, the carrier said.

Tietong has developed its businesses independently under China Mobile Communications, a source close to Tietong said. The deal will help China Mobile better use resources in both wireless and fixed-line businesses, he said.

China Mobile got a license for broadband services in 2009.

Tietong has published few financial reports, but it said in June 2011 that it had suffered losses. Some analysts had expressed concern that China Mobile might be stuck with some when it announced its purchase plan in August.