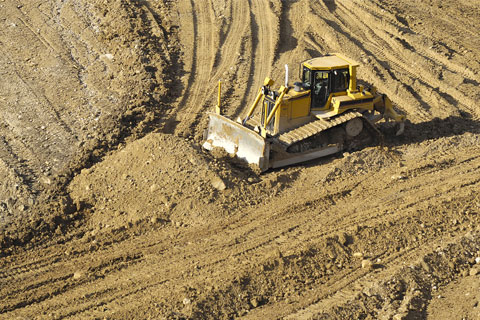 (Beijing) – Governments across the country saw their revenue from selling land-use rights drop by more than 20 percent year-on-year in 2015 as the property market cooled amid and the economic slowed, the Ministry of Finance said on April 5. Only four of China's provinces, regions and major cities saw sales grow, with Shenzhen enjoying the biggest increase. Several cities were hit hard, with revenue plunging more than half. As a result of the falloff, the government's spending on land-related matters, such as on compensation for requisitions, also declined, the ministry said.