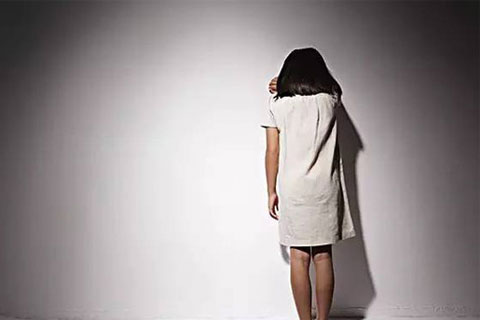 (Beijing) – After their parents divorced, 12-year-old Tong Tong and her 13-year-old sister lived with their father. And over the following two years, according to China's top prosecutor, the father sexually abused the girls on multiple occasions.

Tong Tong eventually reported the abuse to police in their home city of Ningbo, eastern Zhejiang Province. The father was arrested and, in March 2015, sentenced to 13 years in prison. The girls are now in their mother's care.