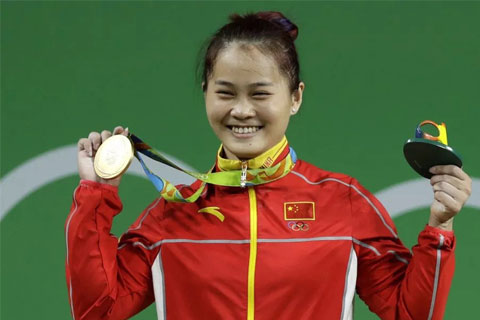 But the price paid by this 23-year old from an impoverished village in western part of Fujian province was a steep one, as it is with many athletes.

For a while, Deng made national headlines and was praised for her perseverance and hard work, it was also revealed that she had not been able to visit her family for the past 10 years. They just recently bought a television in hopes of catching a glimpse of her.