By Yang Yanwen and Han Wei 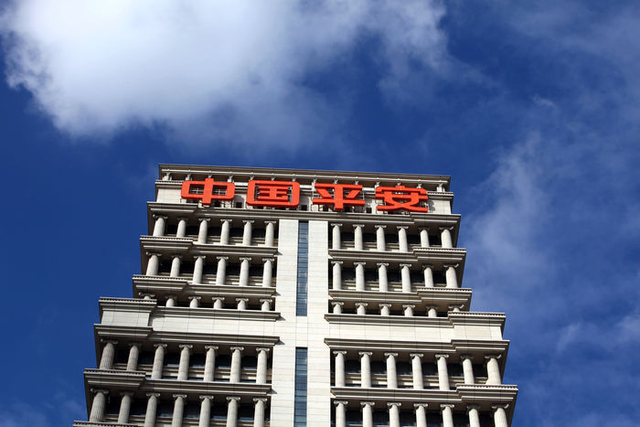 (Hong Kong) – Ping An Insurance said its first-half profit rose 17.7 percent, mainly due to a one-time gain from a merger of two Internet finance businesses.

Yao Bo, Ping An Insurance Group Co.'s Chief Financial Officer, said the company's better-than-expect performance can be attributed to a one-time gain of 9.5 billion yuan from merging its micro-financing business with its peer-to-peer lending subsidiary Lufax. Ping An is restructuring Lufax ahead of taking it public.

The merger resulted in the Internet finance arm of the country's second largest insurer turning a profit for the first time ever, earning 7.1 billion yuan in the first half, which accounted for nearly one-fifths of the overall profit.

Growth in returns from insurance fund investments also helped offset the impact of declines in the stock market that have rattled rivals. The CIRC said last month that insurance industry profits declined 54 percent year-on-year, in the first six months of 2016, mainly due to sluggish stock market performance.

Returns from insurance funds edged up slightly to 5.7 percent in the first half, although the overall investment return rate dropped 3.3 percentage points year-on-year to 4.4 percent over the same period.

The company has also been on a global shopping spree, buying property, logistics facilities and other assets in the United States and Britain, and said it was eying more foreign investments amid a slowdown in the domestic market.

The company has invested 77 billion yuan abroad in the first half of the year, nearly double the 40 billion yuan at the end of 2015, its financial report released on August 18 showed.

Ping An has invested nearly 8 percent of its total assets overseas, but it still has room to expand its portfolio abroad, said its Chief Investment Officer Timothy Chan. China Insurance Regulatory Commission allows domestic insurers to invest up to 15 percent of their total assets outside China.

By the end of June, Ping An held total assets valued at 5.2 trillion yuan, the financial report showed.