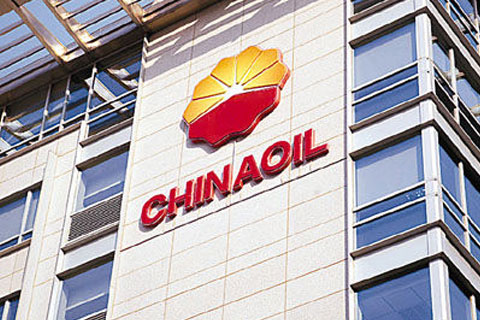 (Beijing) – A draft plan seen by Caixin reveals how China's largest oil and gas company intends to spin off some of its financial assets into a separately listed firm.

A Shenzhen-listed firm controlled by the China National Petroleum Corp. (CNPC) would issue new shares and raise another 19 billion yuan (US$ 2.9 billion) to complete a reverse merger that will allow the oil giant to list assets owned by its financial service subsidiaries on the stock market, a draft plan from the public firm shows.

Jinan Diesel Engine Co. Ltd., an unprofitable diesel engine maker, is now largely a shell company. It would buy 100 percent of a wholly-owned subsidiary of CNPC, whose name translates to PetroCh Capital Ltd. It would also increase its holdings in several other financial institutions also owned by the conglomerate.

Jinan Diesel Engine announced it would take over CNPC's financial service assets in June. It is yet another example of a state-owned enterprise trying to inject their profitable financial service subsidiaries into money-losing, publicly listed entities.

Proponents say the strategy can help channel funds from the capital market to industries, by helping these SOEs trim overcapacity and pursue mergers and acquisitions in their non-financial sectors of operations. But critics worry about a lack of oversight in how the funds would be used.

According to CNPC's restructuring plan, Jinan Diesel Engine is to issue an unspecified amount of new stock at 9.88 yuan per share, which represents a 10 percent discount to the 60-day average of the firm's stock price, to the CNPC to buy 100 percent of PetroChina Capital.

On top of acquiring PetroChina Capital, it would raise 19 billion yuan through private placement of equity shares to no more than 10 institutional investors to buy extra equity shares in three CNPC subsidiaries providing banking, financial leasing and trusts investment services, in addition to what it would get through the acquisition of PetroChina Capital. The stocks would be sold at 10.81 yuan per share and all purchases must be made in cash.

Jinan Diesel Engine has posted a loss for two consecutive years and is at risk of being delisted if it continues to lose money this year.