By Ding Feng and Dong Tongjiain 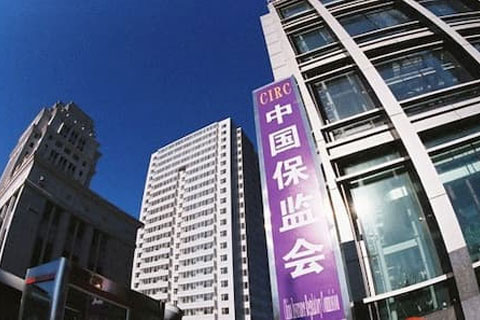 (Beijing) — Two foreign reinsurance companies — one from the United States and one from South Korea — recently received preliminary approval from a committee of China's insurance regulatory authority to set up subsidiaries in China.

PartnerRe and the Korean Reinsurance Company have cleared the first requirement of being allowed to set up requested sub-branches in Beijing and Shanghai respectively after they secured permission from the committee under the China Insurance Regulatory Commission (CIRC) that's in charge of granting market entry to foreign insurance companies. The companies still need authorization from the Chairman Conference of the CIRC.

A new solvency regulation for insurance companies was put into practice in January. It lowered the capital requirement for insurers that transfer their policies to reinsurers if they chose a reinsurer within China. As a result, more foreign reinsurance companies have considered setting up subsidiaries in China.