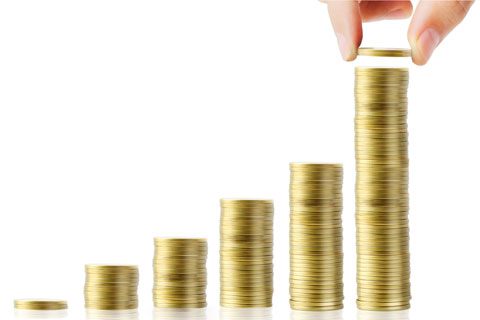 With the Aug. 24 release of these guidelines by the State Council, China took a big step toward better balancing central and local government fiscal obligations. And it was a crucial step toward streamlining Beijing's budgetary relations with the local governments that oversee provinces, cities and other jurisdictions nationwide.

The previous relationship between the central government and local governments, which had been in place since 1994, contributed a lot to more than two decades of rapid economic growth. But the fiscal process failed to properly balance tax collecting and spending responsibilities. For example, although local governments shouldered public service costs under the former process, significant amounts of revenue were channeled into central government coffers.

The mismatch led to distortions that obscured the roles of central and local authorities in providing public goods and services. This resulted in overlapped duties and, at times, a failure to adequately satisfy public needs. The former division of responsibilities was also criticized for prompting local governments to rely on shadow banking and raise necessary funds through local government financing platforms.

The latest reform clarifies the public spending process by shifting to the central government all responsibilities related to "state sovereignty, fair market and nationwide public services." These tasks include protecting public security. Meanwhile, spending on basic public services such as health-care services will remain a local government obligation.

Beijing policymakers hope this fiscal process reform serves as a breakthrough for deeper government reforms in the future. The latest guidelines are thus a step in the right direction.

Still awaiting attention, for example, are widely anticipated changes in the way taxes are collected, levied and distributed. That reform step will be indispensable as a way to streamline the distribution of fiscal responsibilities among central and local governments. Moreover, the guidelines gave local government officials more work to do: They must now work out the fiscal reforms necessary to meet local conditions.

Overall, though, the guidelines have opened a way to clearly divide responsibilities among different governments and overcome issues that for years have hindered other government reforms in areas such as education and health services. A clear division is also what a market economy demands.

These guidelines are expected to be fully implemented by 2020. By then, each government's spending duties should be evenly matched according to its revenue level.

How well this reform succeeds will depend on government policymakers' strategic dexterity and commitment to reform. It will also require the work of professionals who translate policy into appropriate action. Once fully in place, though, a fiscal budgeting process that balances government responsibilities will pave the way for further reform.

Hu Shuli is the chief editor of Caixin Media.