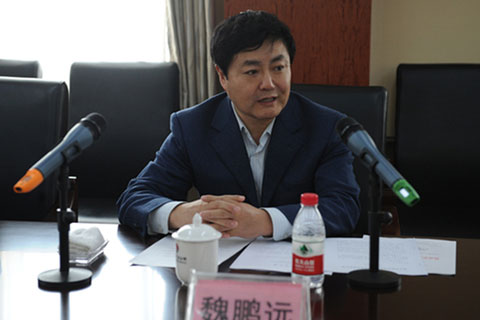 (Beijing) — A former official at China's energy regulator who had hidden more than 200 million yuan ($29.7 million) in cash at his home was sentenced to death with a two-year reprieve for bribery, official media reported.

The Baoding City Intermediate People's Court in Hebei province said on Monday that Wei Pengyuan, former deputy director of the Coal Department at the National Energy Administration (NEA), received more than 211 million yuan ($31.3 million) in cash bribes plus possessions he could not account for, according to People's Daily.