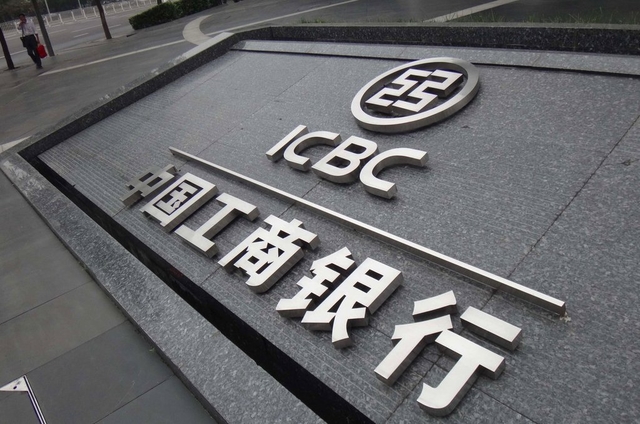 (Beijing) — China's central bank has lowered its asset-quality score for the Industrial and Commercial Bank of China (ICBC), the world's largest lender by assets, under an examination system aimed mainly at assessing bank capital adequacy ratios, sources close to the bank said.

The China Banking Regulatory Commission requires commercial banks to have a "provision coverage" ratio of 150%. The provision coverage is a measure of the funds set aside by banks to cover bad loans compared with their overall pool of bad loans. But by the end of June, the ratio at ICBC had slipped to 143.02%, according to the lender's earnings report for the first half of 2016.

In the first quarter, both the ICBC and Bank of China (BOC) provision ratios had slipped, to 141.21% and 149.07% respectively. BOC raised its ratio to 155.10%, above the regulatory minimum, by the end of the second quarter.

Sources close to ICBC told Caixin that the People's Bank of China has deducted some marks from the lender under a Macro Prudential Assessment (MPA) system, designed to gauge risk in bank credit exposure. The markdown came because of ICBC's low provision ratio in consecutive periods.

It is not known what score ICBC received or what corrective measures it might have to take.

Under the MPA system, put in place by the central bank at the beginning of 2016, 700 is considered the highest mark. The measure takes into account banks' capital adequacy and leverage ratios, the quality of assets, liquidity and foreign debt risks, as well as the pricing of interest rates. The provision coverage ratio falls under the category of asset quality, which takes up 50 points.

The central bank said the system looks at quarterly bank figures, and provides guidance to banks on a monthly basis.

As non-performing loans rise, banks are hoping regulators will lower the provision coverage ratio so they can set aside lower provisions, thereby boosting profits.

ICBC Chairman Yi Huiman said at the end of August that amid the throes of restructuring the economy, it is normal and prudent for a bank to release some funds that had been set aside as protection against bad loans.

A senior executive from a commercial bank told Caixin that banks are now struggling to maintain profits and provision coverage ratios at the same time, especially at a time when the quality of bank loans may get worse.