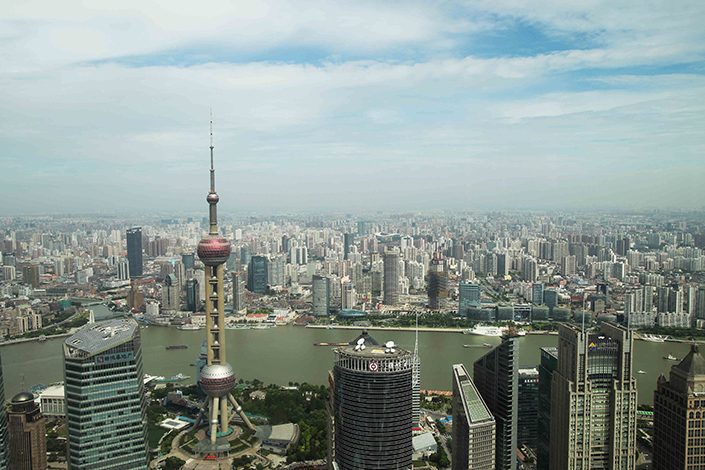 Sales of existing homes in Shanghai, one of China’s most expensive cities, dropped significantly during the first half as the government hit back at speculators.

During the first six months this year, transactions of the municipality’s existing homes — those with previous owners — shrank 52.2% from the same period in 2016, according to data from real-estate agent Lianjia.

Nearly three-quarters of the sales involved smaller homes of 90 square meters (969 square feet) or less, while 65% of the transactions cost 3 million yuan ($444,000) or less each, the data show. An increasing number of existing homes sold were in suburban areas, while sales in central Shanghai declined, according to Lianjia.

Home prices in China witnessed a sharp rise in recent years, triggering concerns over bubbles forming in the property market. Home sales hit a record 11 trillion yuan nationwide last year, with prices in some cities experiencing year-on-year growth of up to 60%.

To curb speculation, the government raised down-payment requirements and mortgage interest rates as well as limiting the number of properties each family may hold. Some cities, including Beijing and Shanghai, also prohibited new commercial buildings to be turned into homes and sold to individual buyers.

While regulatory measures have curbed borrowing to speculate on property prices, those policies have also affected those who want to upgrade to better houses, Lianjia said.