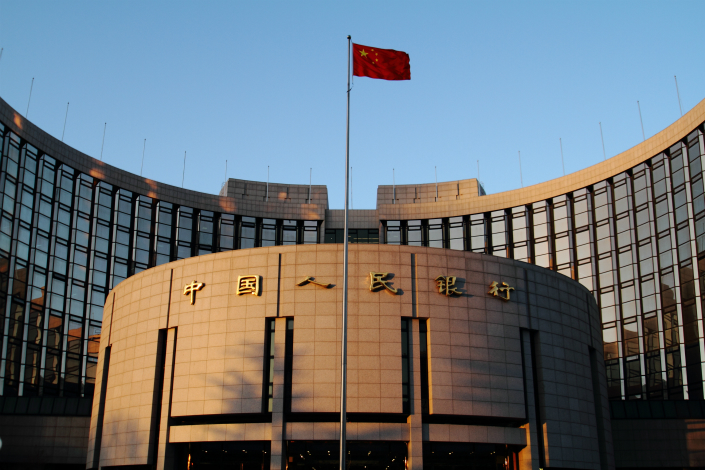 Responding to criticism of its formula for calculating the daily reference rate for the yuan, the People’s Bank of China (PBOC) said that adding a “countercyclical” component has actually made the practice more transparent. Photo: Visual China

China’s central bank defended its new yuan-fixing formula, saying the added “countercyclical” factor is based on publicly available economic data to more accurately reflect the fundamentals of the Chinese currency.

In May, the People’s Bank of China (PBOC) unexpectedly tweaked the formula to calculate the daily reference rate of the currency by adding a “countercyclical” component. Given the lack of detail in the announcement at the time, market participants and analysts raised concerns that the yuan’s daily fixing would become opaque.

On Friday, the central bank said in its second-quarter monetary policy implementation report that the new formula in fact let market forces play a bigger role in fixing the yuan’s exchange rate.

It said the “countercyclical factor” is decided by quoting banks, which also take account of the overall economic conditions and their relationship with the country’s currency. The change would smooth out the impact of “irrational” investor sentiment that tends to amplify market volatility and ignore positive economic indicators, thus alleviating the so-called “herd effect” that may dominate the currency market from time to time.

The central bank said that all the data needed to calculate the “countercyclical” factor is based on public information or quotations used by each bank without the interference for third parties. It said the daily fixing will be even more transparent and market-oriented.

The PBOC has already taken steps to shore up the yuan amid expectations that it may depreciate as China’s economic growth loses momentum. The government has tightened restrictions on capital outflows and strengthened interventions in both onshore and offshore markets to prop up the yuan’s value.