The Best Reads of the Week From Caixin 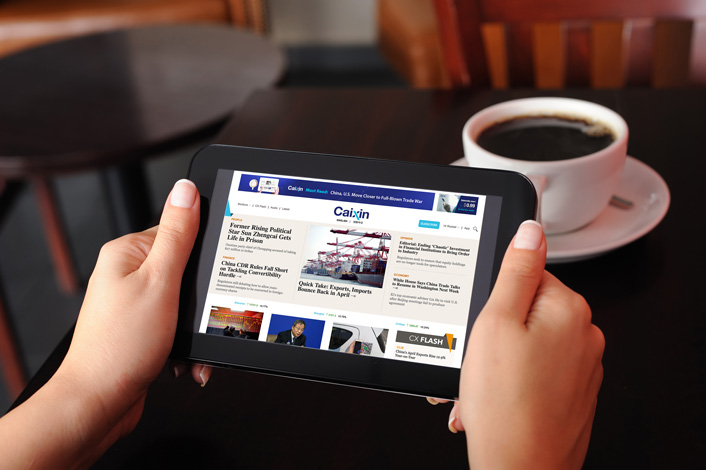 The threat of a trade war has become a reality. China has accused the U.S. of “launching the biggest trade war in history” as new U.S. tariffs on Chinese imports took effect.

One after another, China’s internet giants are growing less enthusiastic about Chinese depositary receipts (CDRs), as the companies struggle to reach an agreement with regulators about how they should be priced under existing market rules.

Mobike has stopped taking deposits from users for its popular bike-sharing platform in an attempt to pedal further ahead of its rivals. New users of Mobike no longer have to put up a 300 yuan ($45.20) deposit, and the platform’s 105 million current users are now eligible to get their deposits refunded.

Hundreds of wastewater ponds, both natural and man-made, are hampering an ambitious plan by Beijing to turn Xiongxian and two bordering counties into a new special economic zone known as the Xiongan New Area. Air pollution and an undeveloped waste-disposal system also are contributing to the problem.

These are the five stories that I don’t want you to miss from last week. Please share your comments on the In Focus section and on our other coverage at news@caixin.com.

China says it has been forced to fight back as new U.S. tariffs take effect

Alibaba, JD.com push back timelines to issue the securities after Xiaomi postpones issuance