Anhui Looks to Trade Control of Chery for $3 Billion 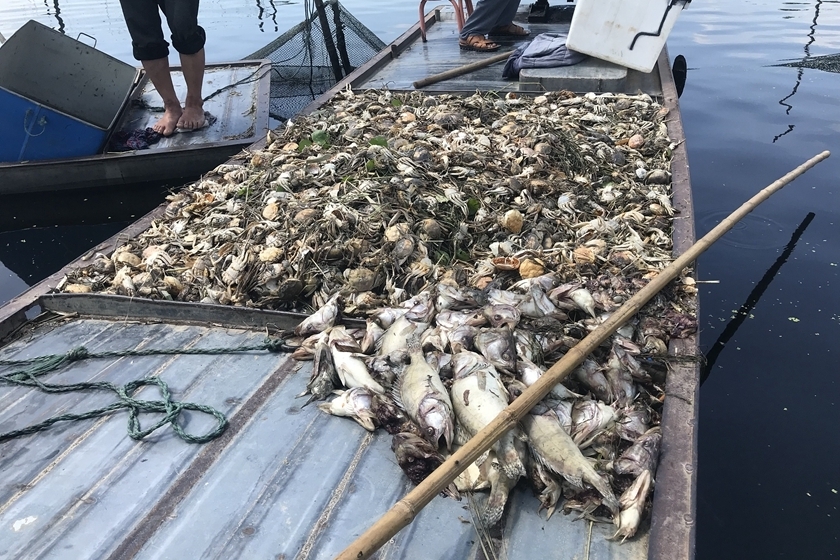 Crab farmers in Bengbu, Anhui province, were alerted to the death of crabs on their farms in Tuohu Lake on Wednesday, around the time they began to sell them en mass. Photo: VCG 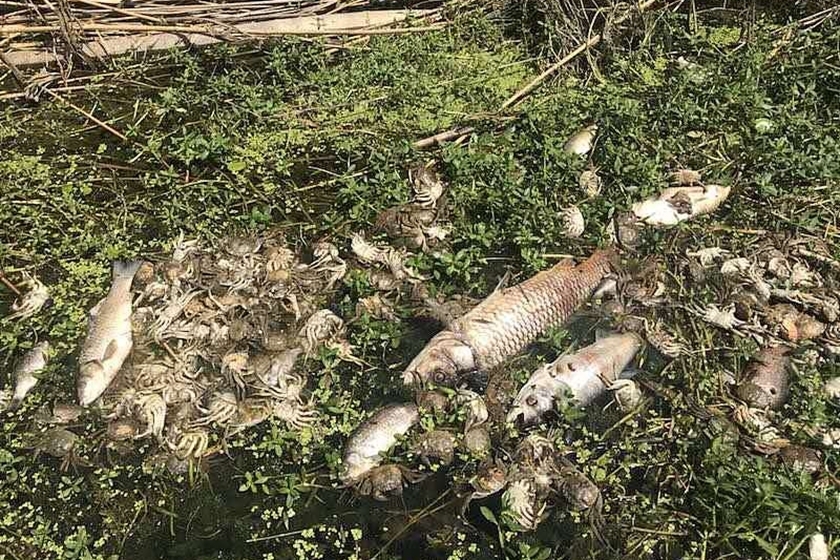 There has been a marked drop in water quality in Tuohu Lake since the beginning of August, according to Zhang Mianchao, a deputy head of the environmental protection bureau in Bengbu’s Wuhe county, which administers the body of water. The lake recently stopped taking in water at the order of Zhang’s administration. Photo: VCG 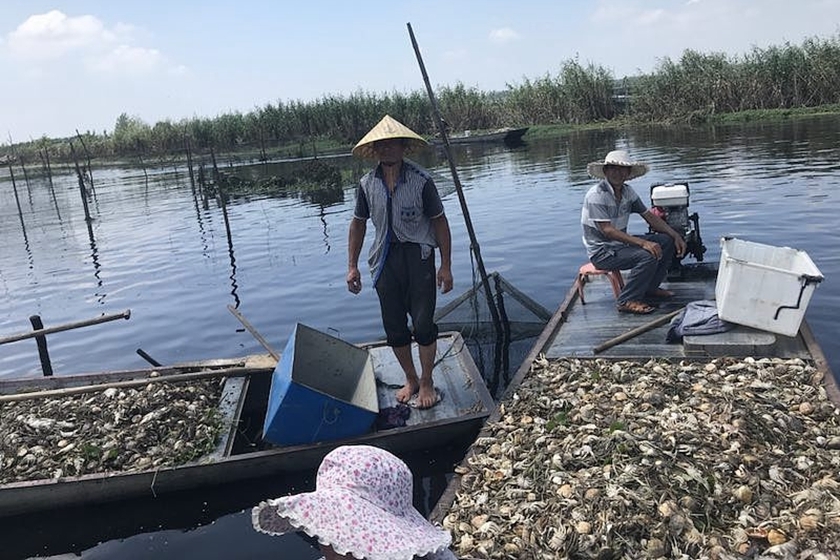 The crab farms, owned by six private companies, are scattered across nearly 15.6 square miles of the lake. The total annual output of around 350 tons is expected to be at least halved, according to an executive at Anhui Yuxingquan Organic Farming Co. Ltd., one of the firms. Photo: VCG 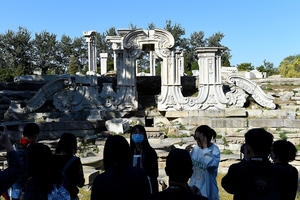 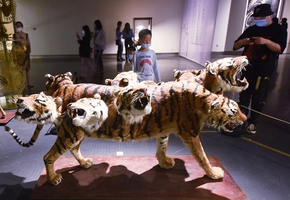 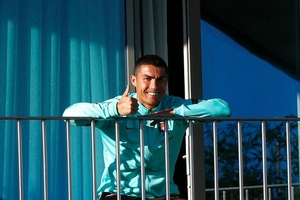