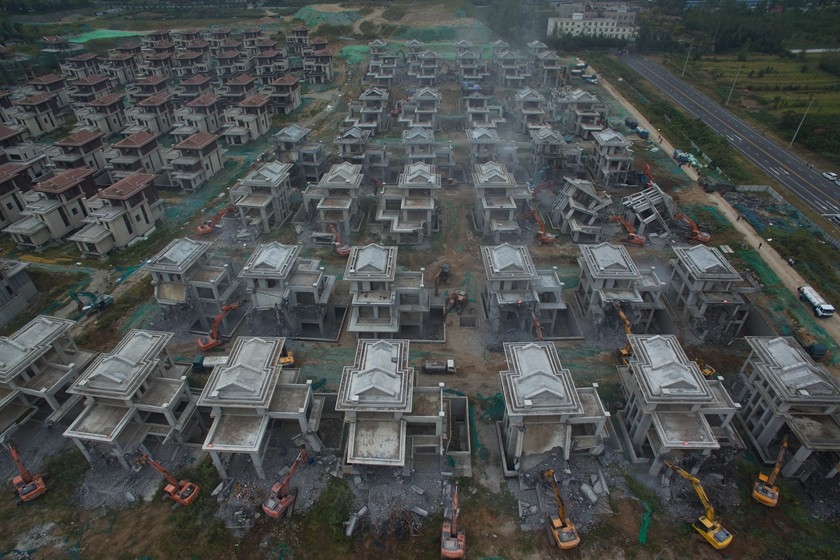 Some 60 excavators knock down rows of villas built by Xi’an HNA Property in Xi’an, capital of northwestern China’s Shaanxi province on Thursday. The Caotang Shanju development was reportedly built on a piece of land approved for tourism use, that was then illegally used for residential purposes. This action is part of Xi’an’s recent campaign to crack down on illegally built properties. Photo: VCG 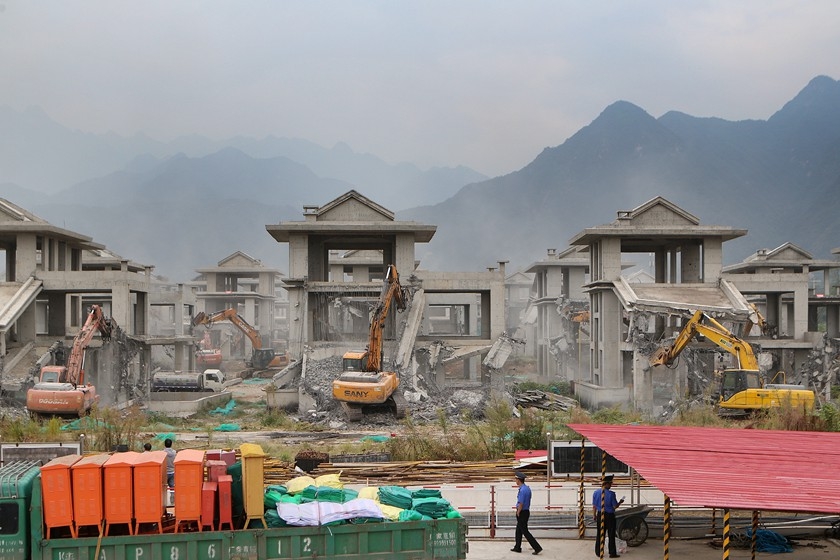 Police officers are seen at the outskirt of the Caotang Shanju villa complex in Xi’an, Shaanxi province while the buildings are dismantled on Thursday. Photo: VCG 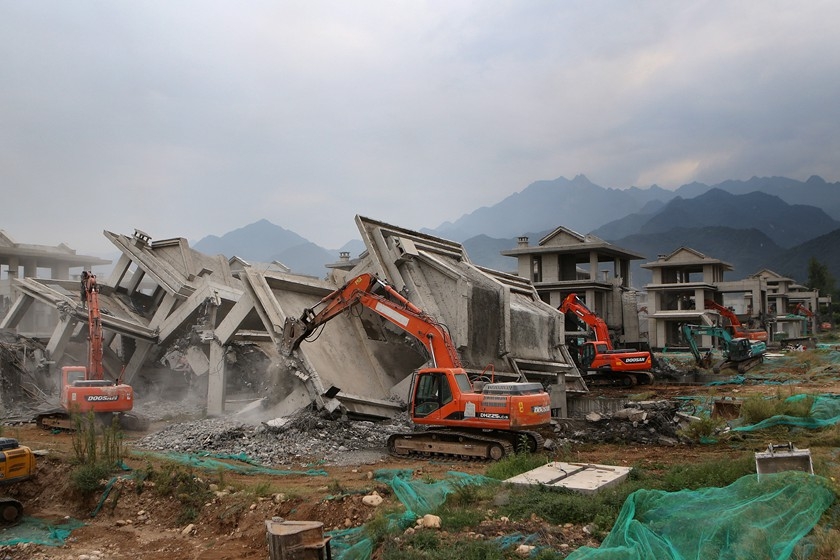 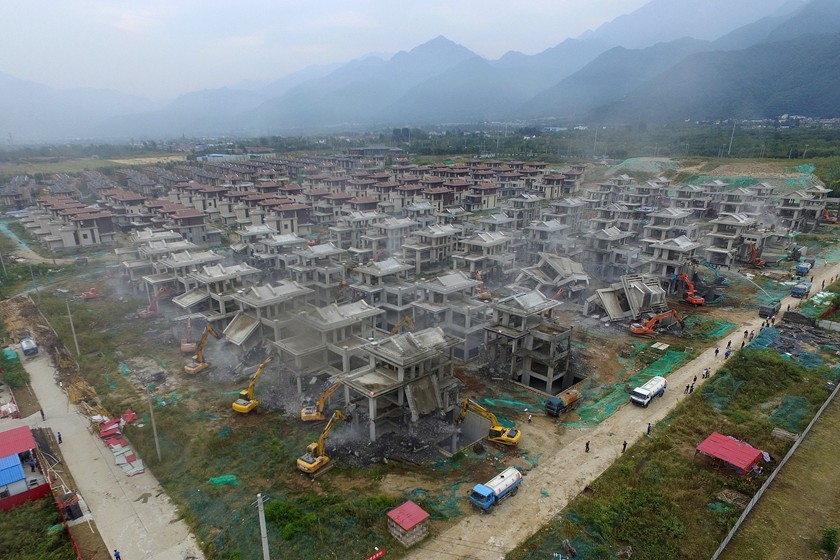 More than 200 homes at this development will be razed. Photo: VCG 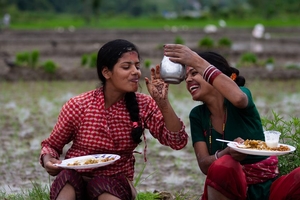 Gallery: Getting Rowdy With Rice 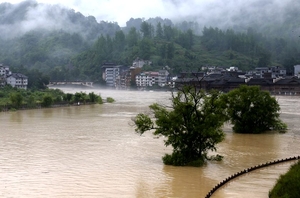 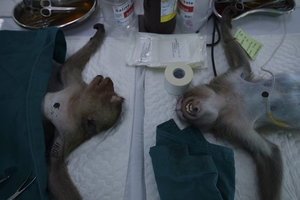 Gallery: Too Much Monkey Business