Move Over America: China's Billionaires Are Taking Over 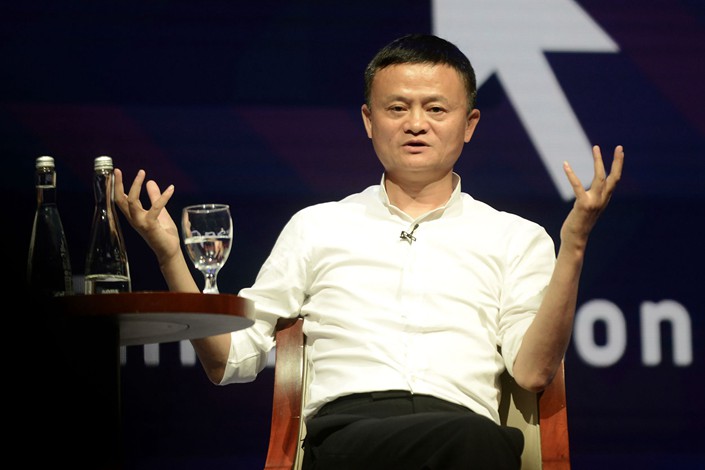 China led the world in creating new billionaires last year, and the collective wealth of the elite group jumped 39% last year to $1.12 trillion, according to estimates in a new report from Swiss investment bank UBS AG and accountants PwC.

The Billionaires Insights 2018 report said China was home to one in five of the world’s dollar billionaires with 106 new members joining the club last year, the equivalent of around two every week and taking the country's total to 373, up from just 16 in 2006. The U.S. still has the world’s largest number of billionaires at 585, but only created 53 new ultra rich last year, while 31 fell out of the league.

The report also highlighted “the risks of doing business in China,” as well as the opportunities. While 106 Chinese became new billionaires last year, 51 were dropped from the list as their net worth fell below $1 billion.

China’s young entrepreneurs are “set to swell the ranks of the world’s billionaires for years to come,” the report said. “Supported by rapid urbanization and productivity growth, they are leveraging technology to revolutionize the country’s service sector, as well as growing business in area such as AI and healthcare.”

The report said that at the end of 2017, the world had 2,158 billionaires, 332 more than in 2016, and their total worth amounted to $8.9 trillion, 19% more than the previous year, well below the 39% increase reported among Chinese billionaires.

China's ultra rich are mostly “self-made” entrepreneurs, with some 97% building their own fortunes rather than gaining it through inheritance, compared with 69% in the U.S., the report said.

In the technology sector, there has been intense competition between Chinese and U.S. companies to the extent that Shenzhen is now challenging Silicon Valley, the report said. Amid rising tensions between Beijing and Washington on trade and intellectual property, Chinese entrepreneurs are “developing new business models, seizing opportunities, and moving rapidly between business sectors,” according to the report.