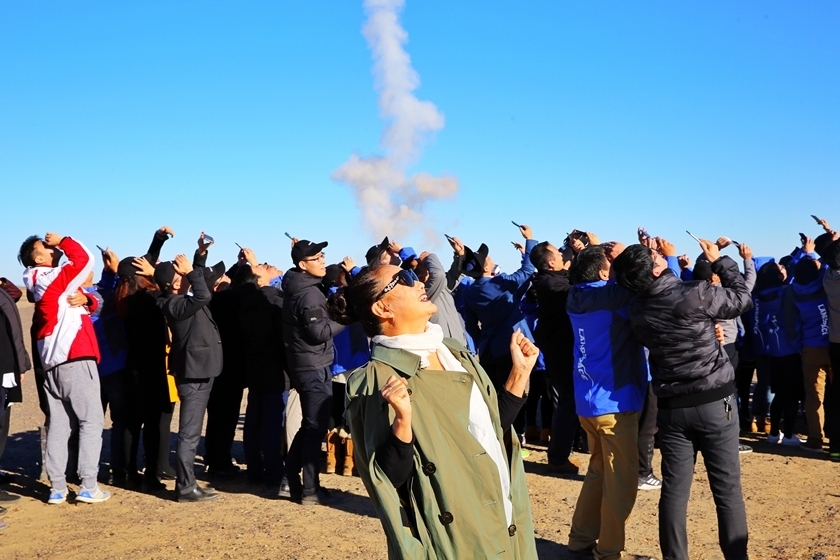 A group watches the launch Saturday of the first carrier rocket developed by a private company in China. The rocket, the ZQ-1, developed by the Beijing-based startup Landspace, failed to reach orbit after blasting off at 4 p.m. from the Jiuquan Satellite Launch Centre. The rocket was supposed to carry a satellite into space for state broadcaster CCTV. Photo: VCG 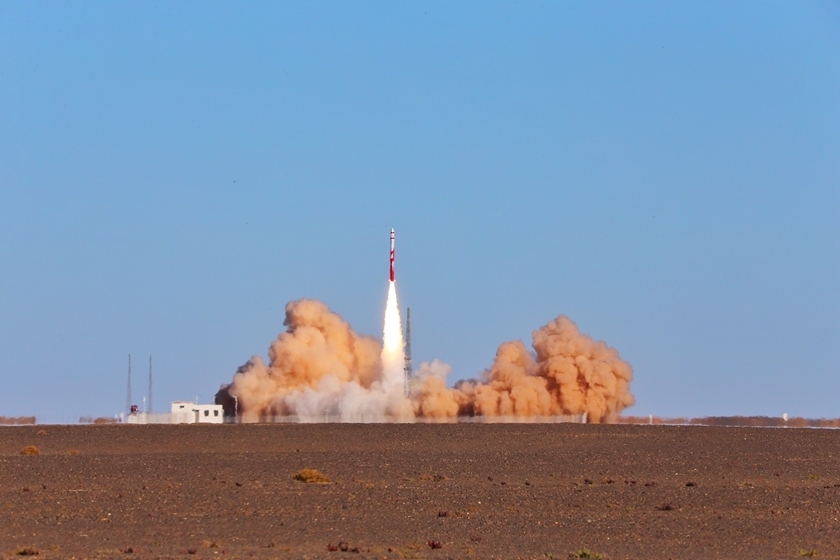 The 19-meter-long, three-stage rocket worked normally in the first two stages of its launch, but failed in the final stage. Photo: VCG 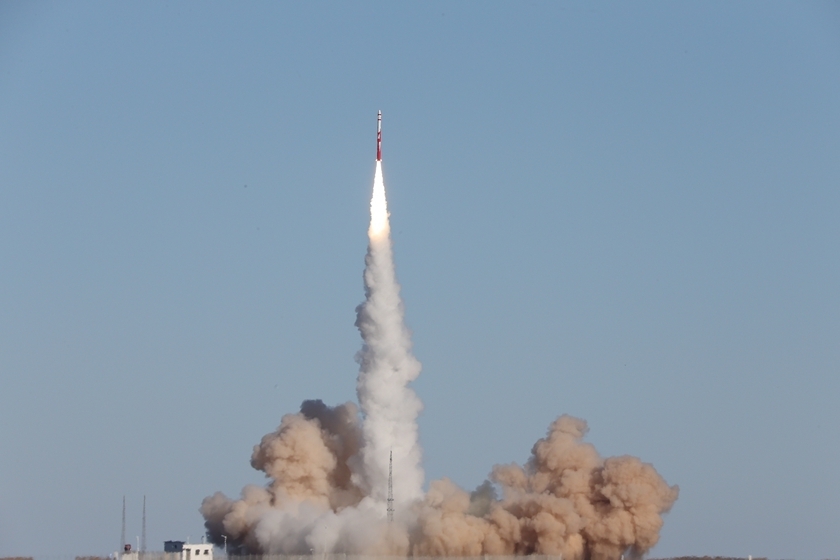 Landspace said on its Weibo social media account that making a carrier rocket was the right decision. Photo: VCG 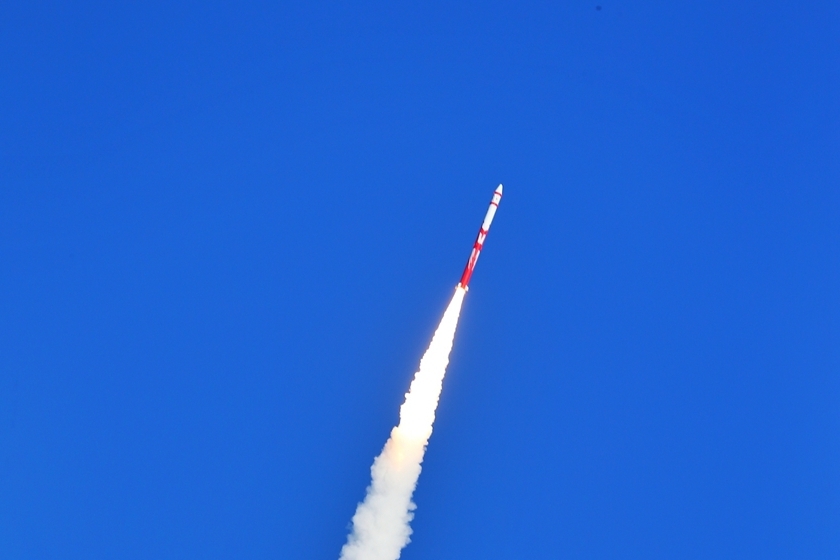