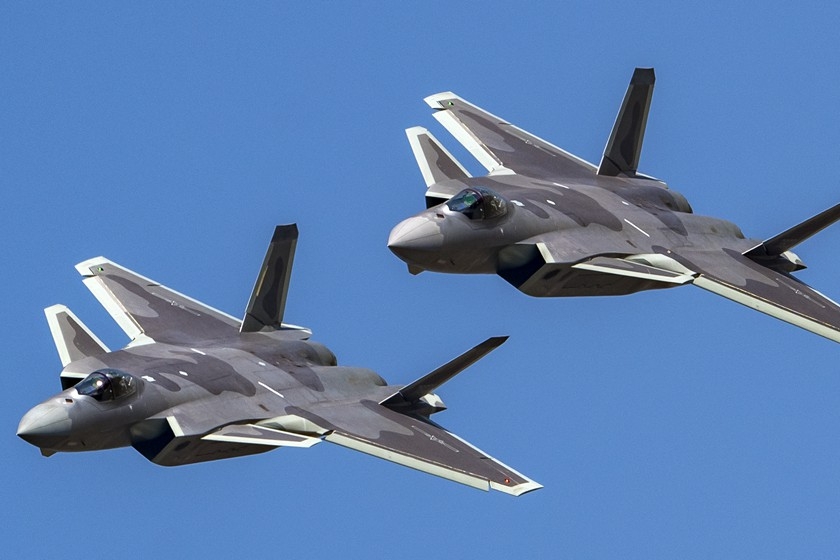 Two Chengdu J-20 fighter aircraft rehearse on Oct. 30 for their performance at the China International Aviation & Aerospace Exhibition, which has been held once every two years since 1996. The exhibition will be held in Zhuhai, Guangdong province from Nov. 6 to Nov. 11, and is also known as the Zhuhai Airshow. Photo: VCG 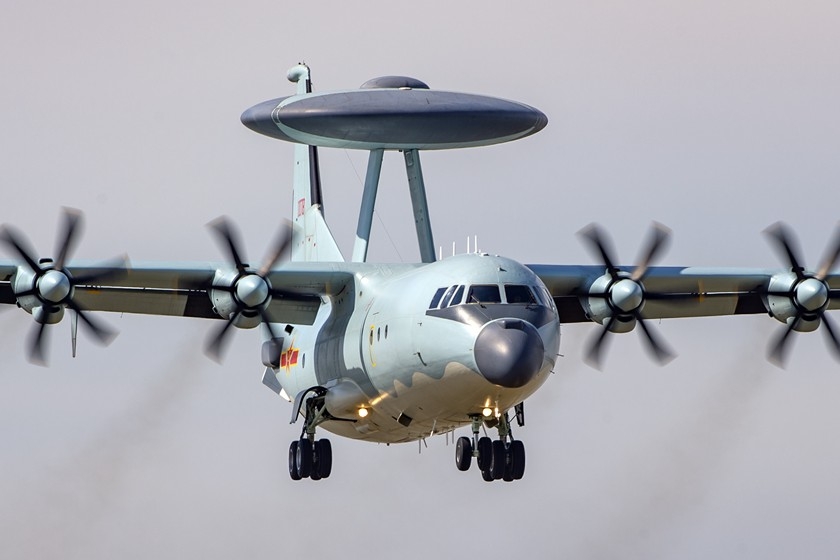 A KJ-500 airborne early warning and control aircraft arrives at Zhuhai for the country’s biggest airshow on Nov. 1. Photo: VCG 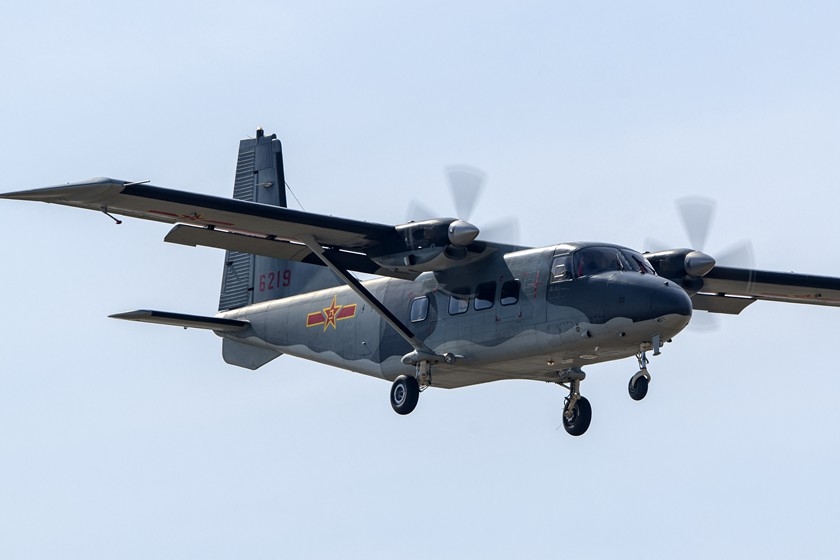 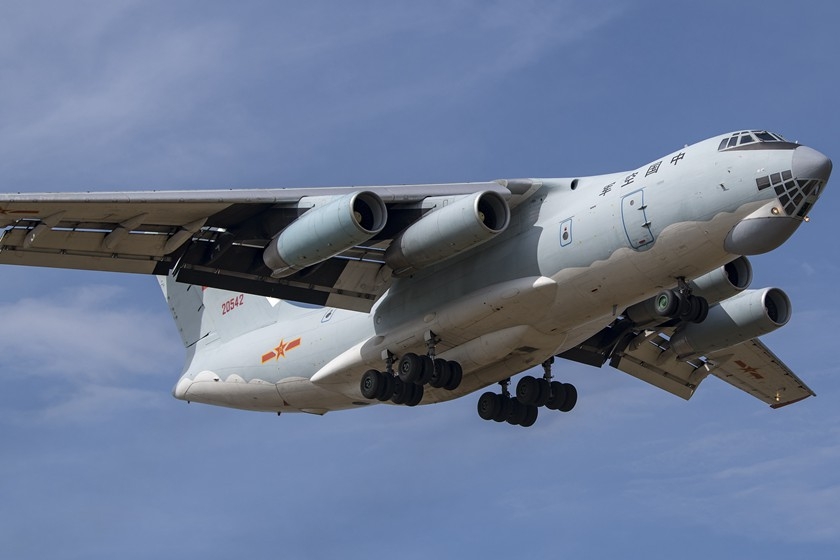 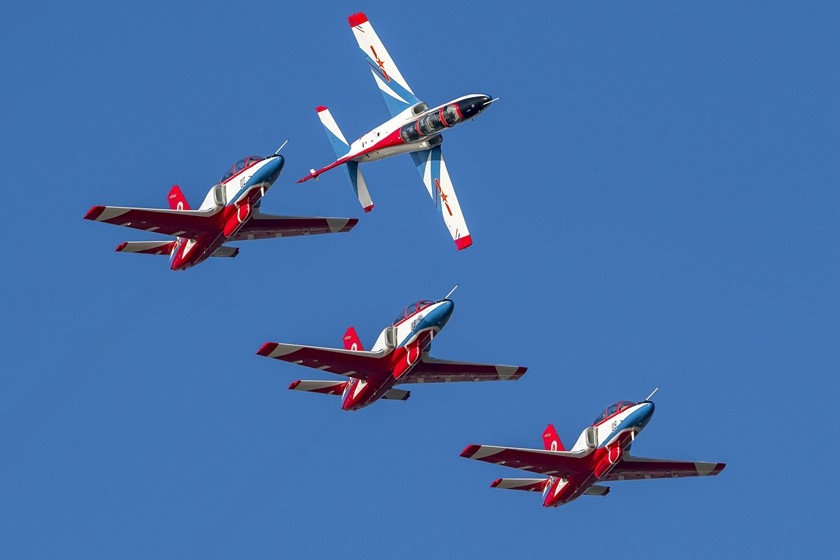 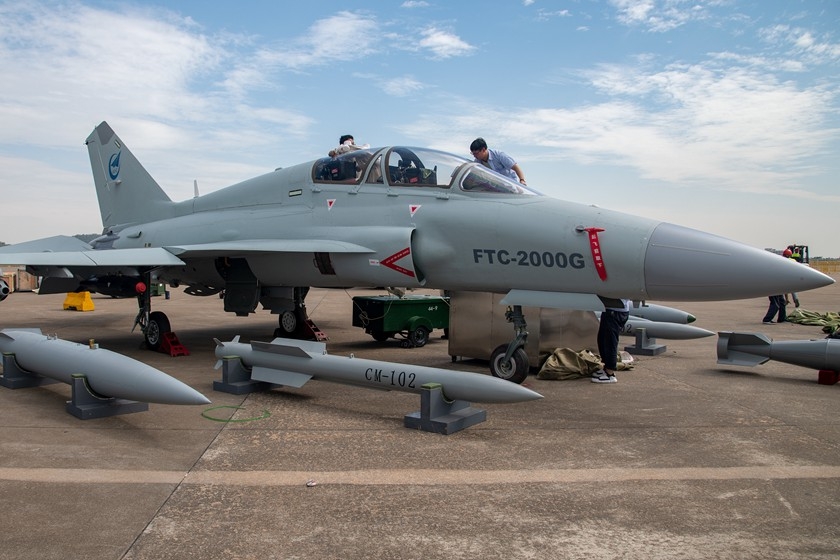 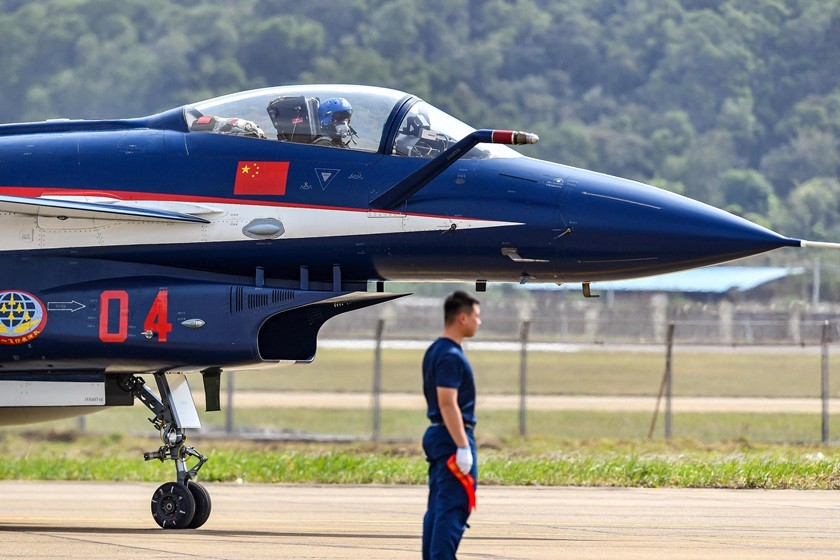 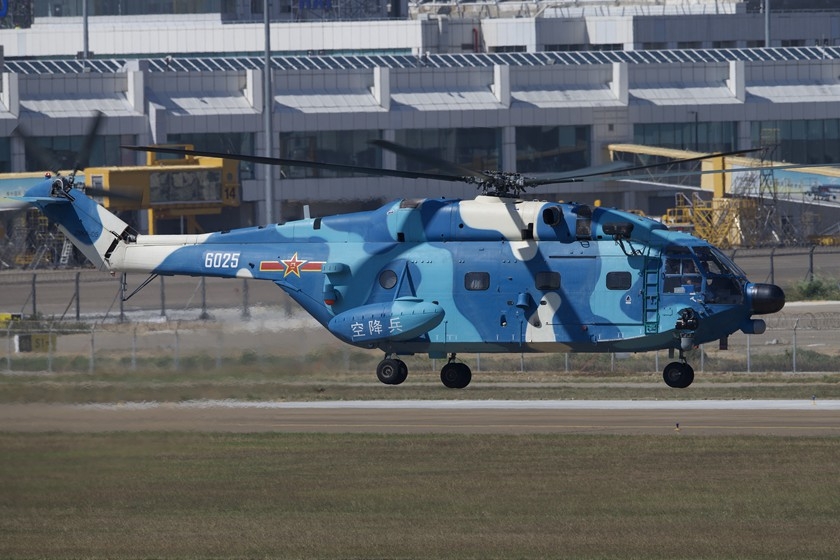 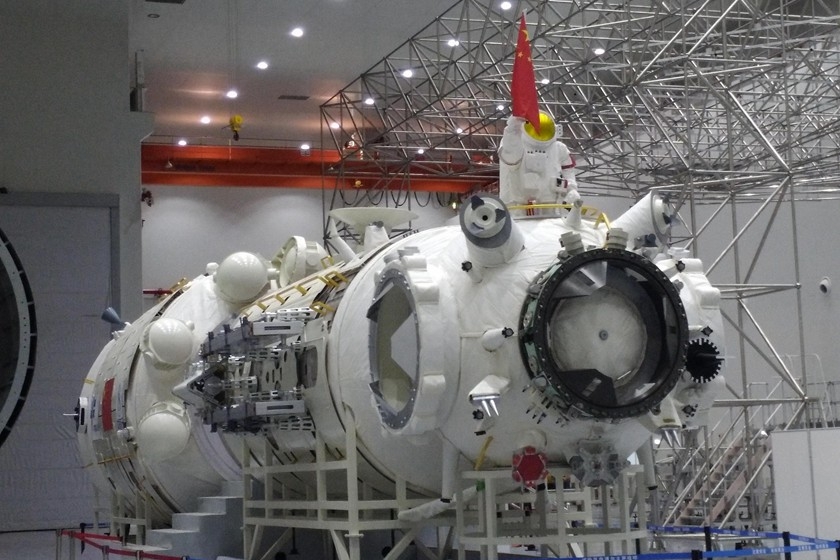