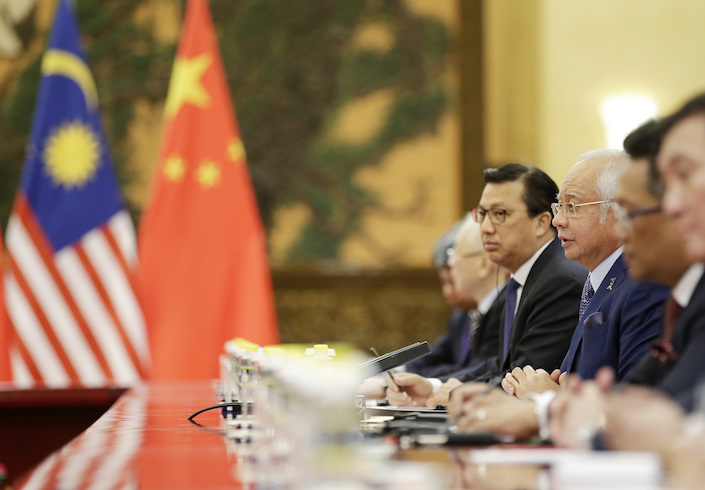 Debts associated with Chinese overseas projects were once again in the spotlight this weekend as the U.S. warned of the supposed financial strings attached to Chinese projects.

In what could be seen as countries taking respective sides, the Maldives' new president made clear his administration would rebalance away from Beijing and towards New Delhi while Tonga signed up for the ‘Belt and Road' initiative in exchange for an extension on repayments of the money it owes China.

Concerns over debts associated with Chinese financing continue to produce tensions, but some feel the idea that China wants to force countries into debt to bring them into its thrall is overstated; China loses both money and potential allies from defaults and political instability. Still, challenges are growing for Belt and Road, which is increasingly seen as a net negative for those involved."

Related: Barry Eichengreen: The Belt and Road in the Mirror of the Marshall Plan
Share this article
Open WeChat and scan the QR code