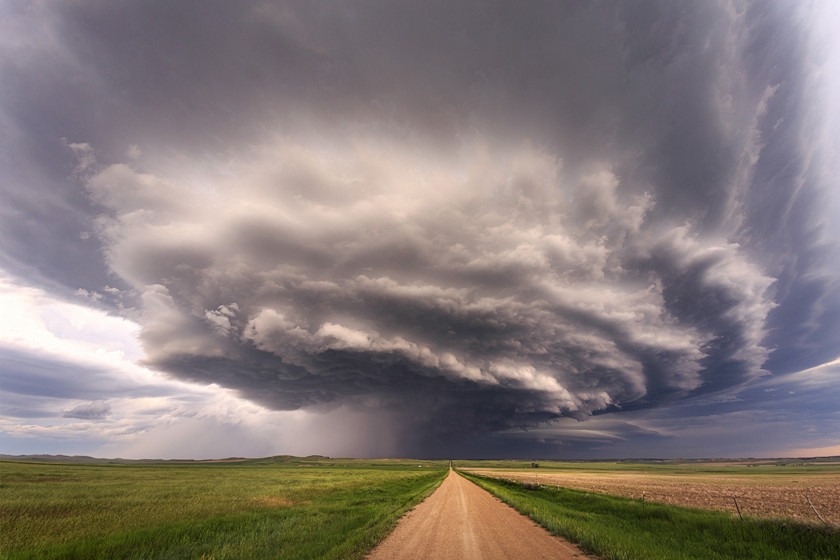 A supercell thunderstorm gathers over the countryside in “Tornado Alley” in the central U.S. Photo: IC 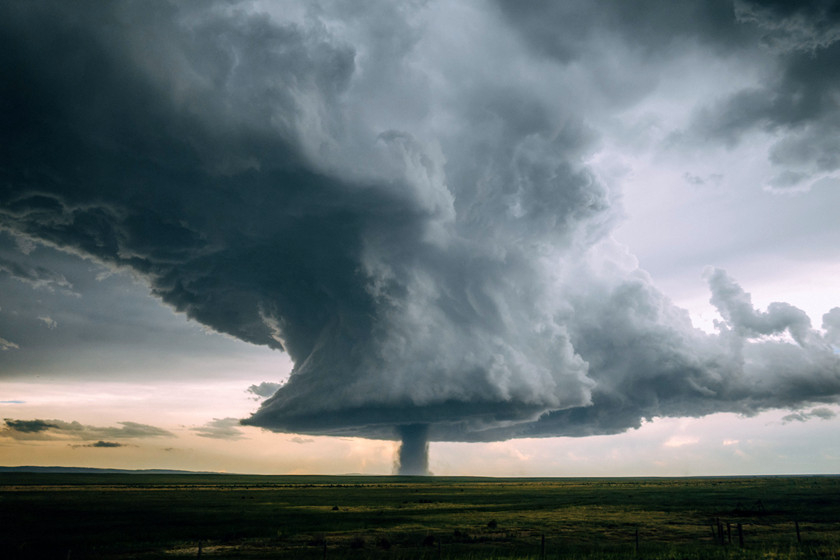 A tornado with estimated wind speeds as high as 206 mph tears through the Wyoming countryside on June 6 in the U.S. Photo: IC 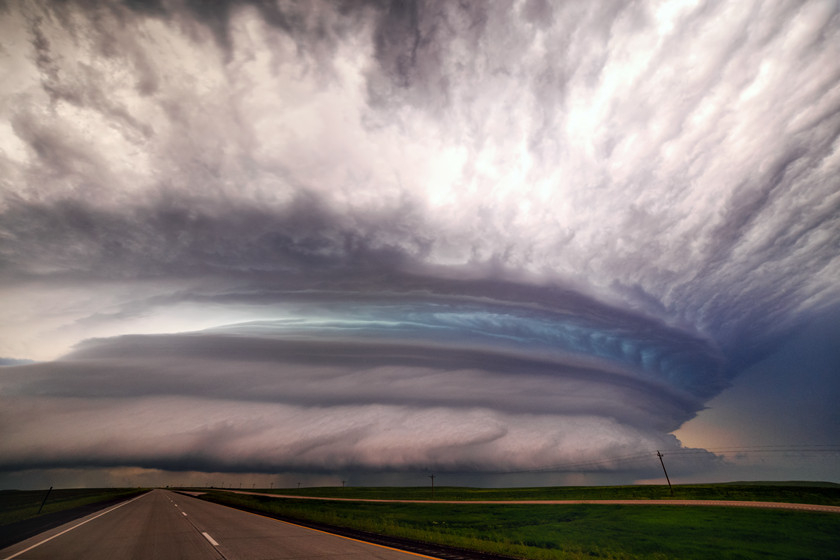 A supercell thunderstorm cloud whirls over the flatlands of South Dakota in the U.S. Photo: IC 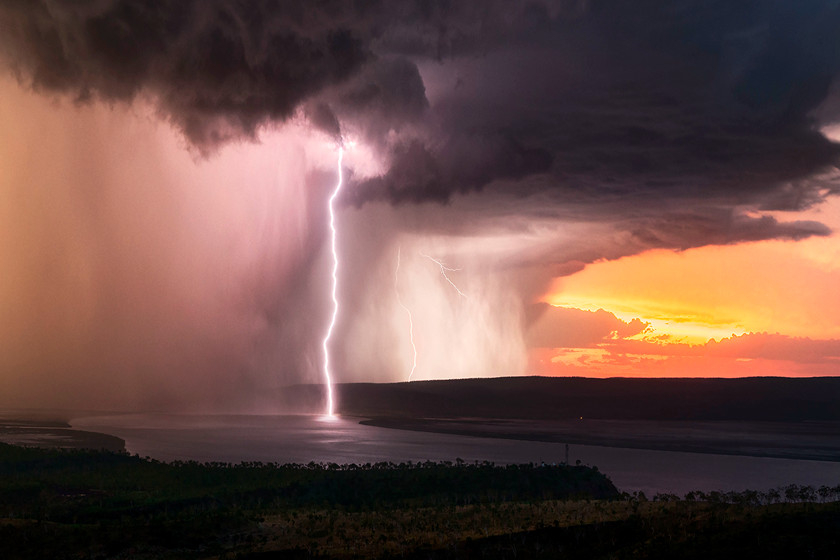 Lightning crashes down in the Kimberley region of Western Australia in April. Photo: IC 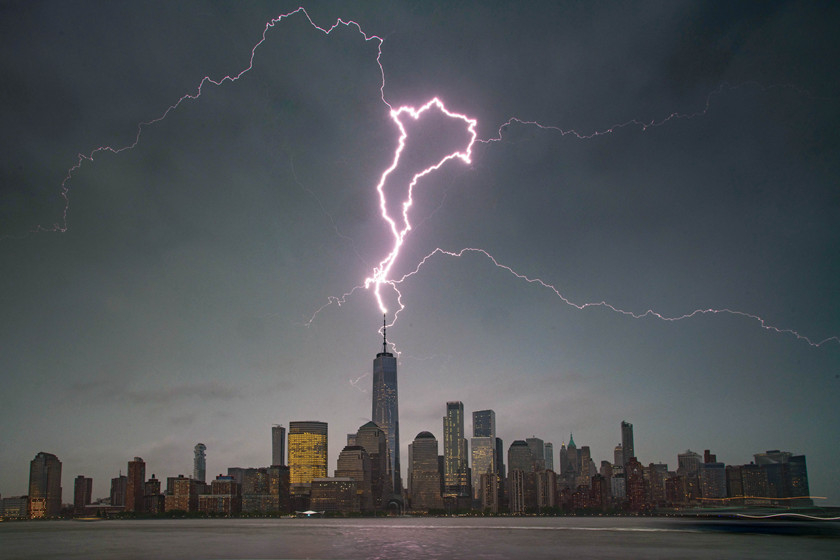 Lightning hits One World Trade Center in New York on May 15. Photo: IC 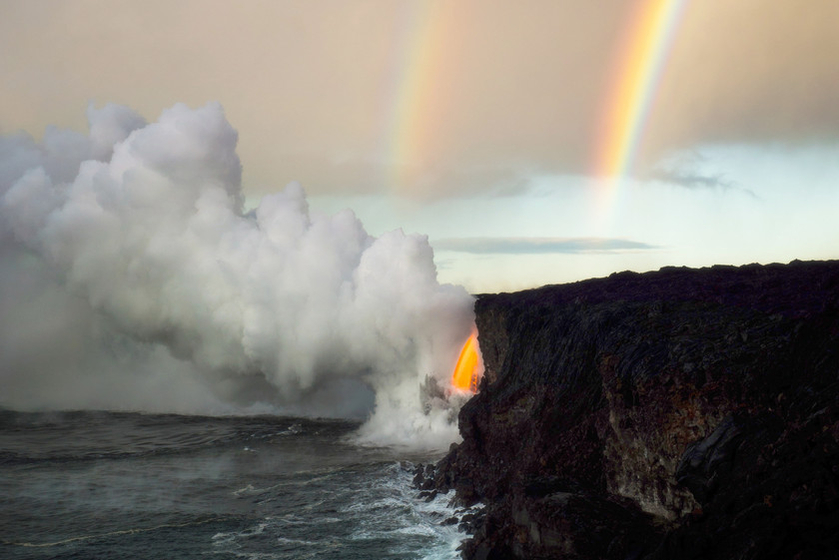 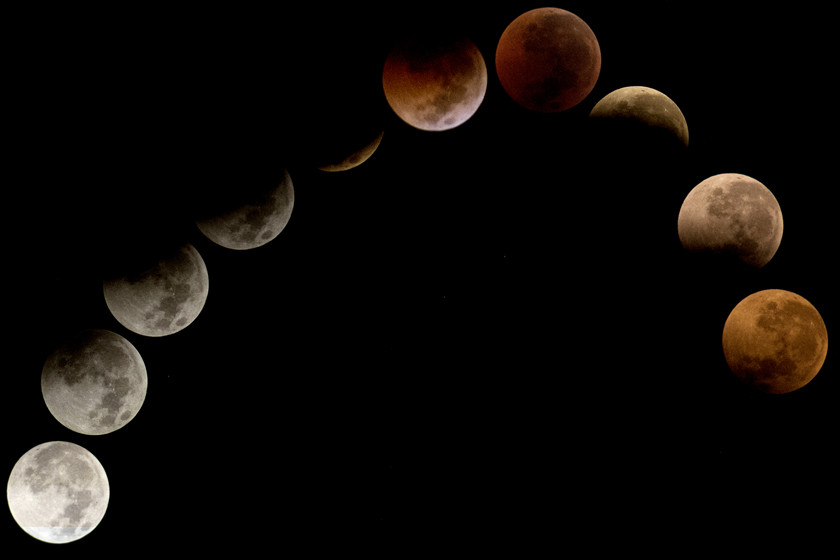 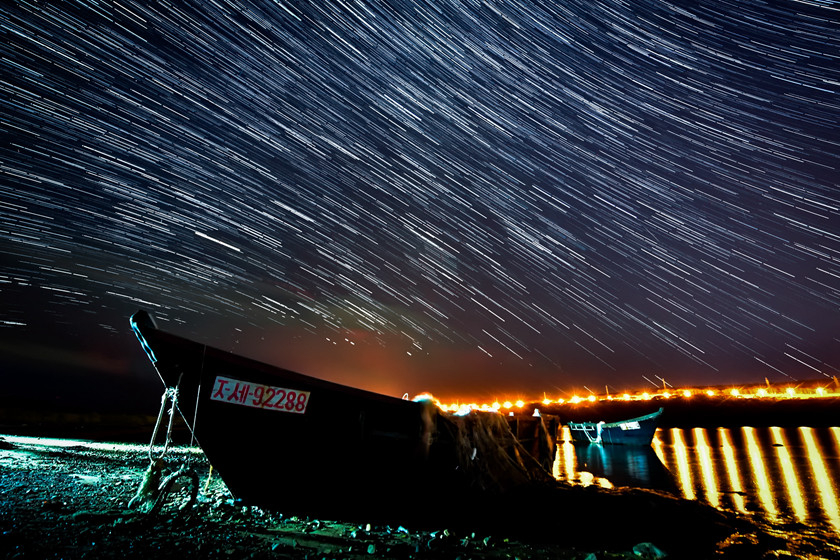 The night sky over Russky Island during the Draconid meteor shower in Vladivostok, Russia, on Oct. 10. Photo: IC 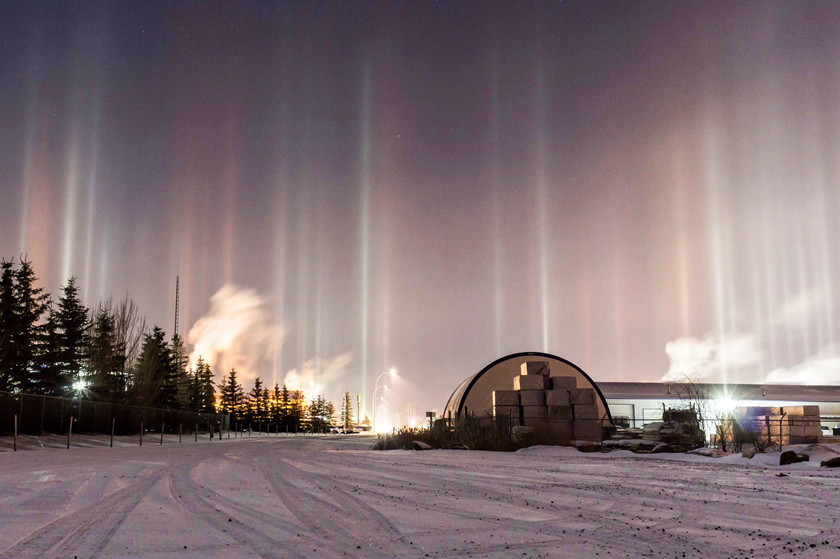 Light pillars emerge from the sky after sunset on Jan. 4 in Alberta, Canada. The effect is created when light reflects off millions of tiny ice crystals in the atmosphere. Photo: IC 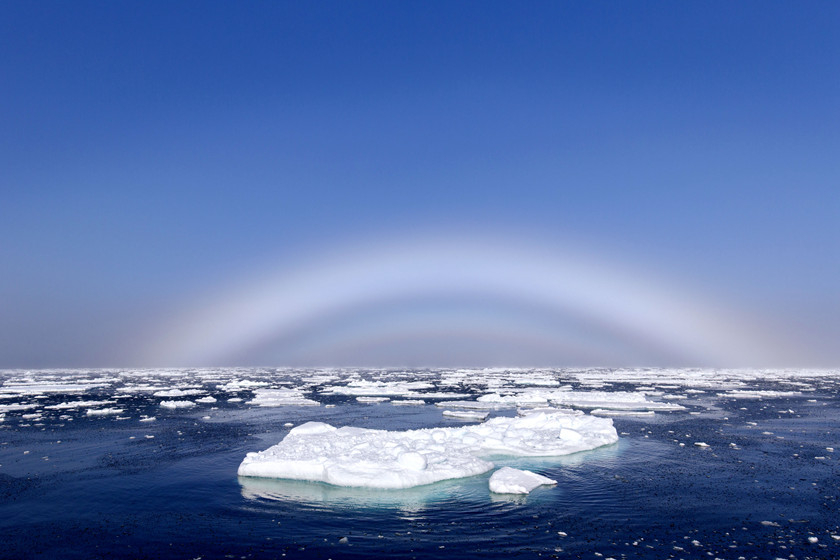 A rare weather phenomenon called a “fog bow” appears over the ice floes in the Arctic Ocean in Norway. The spectacle, also known as a white rainbow, is created when sunshine hits tiny water droplets in fog or mist. Photo: IC 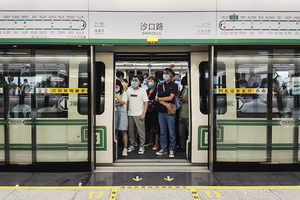 Gallery: Zhengzhou Metro Back on Track 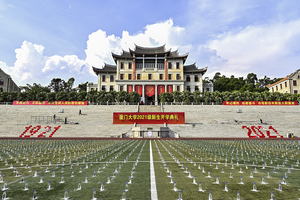 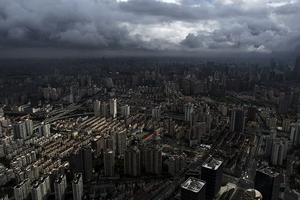 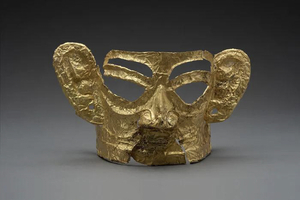 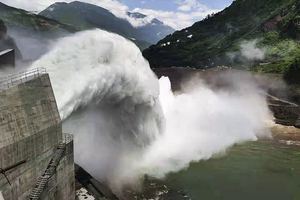 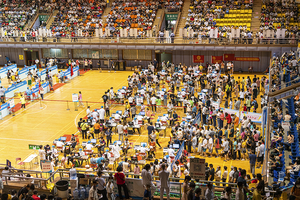