Trump Adviser Suggests There May Be a Case For Removing China from WTO: BBC 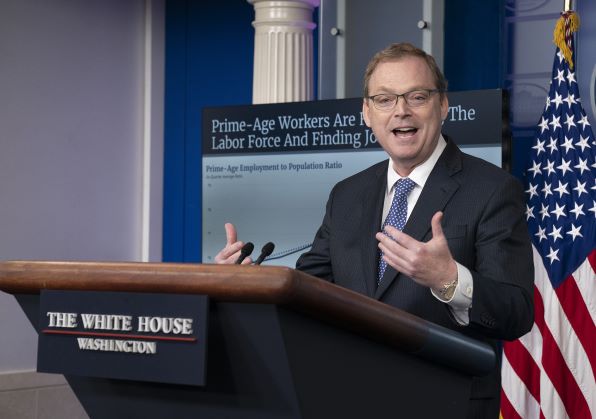 In an interview with the BBC, a Trump Administration economic adviser suggested there could be a case for removing China from the WTO.

"We never really envisioned that a country would enter the WTO and then behave the way that China has. It's a new thing for the WTO to have a member that is misbehaving so much," he told the BBC, which continues as follows:

"The question he argued is whether that can fixed through bilateral negotiation, by reform of the WTO or even, by removing China from the WTO.

"The last of those is a not official US policy. It was the final, least preferred, of three options that Dr Hassett listed and he expressed it as a question: ‘Should we pursue evicting China from the WTO?’

"It might not even be possible. But it is a startling suggestion to hear from a senior figure in the US administration.”