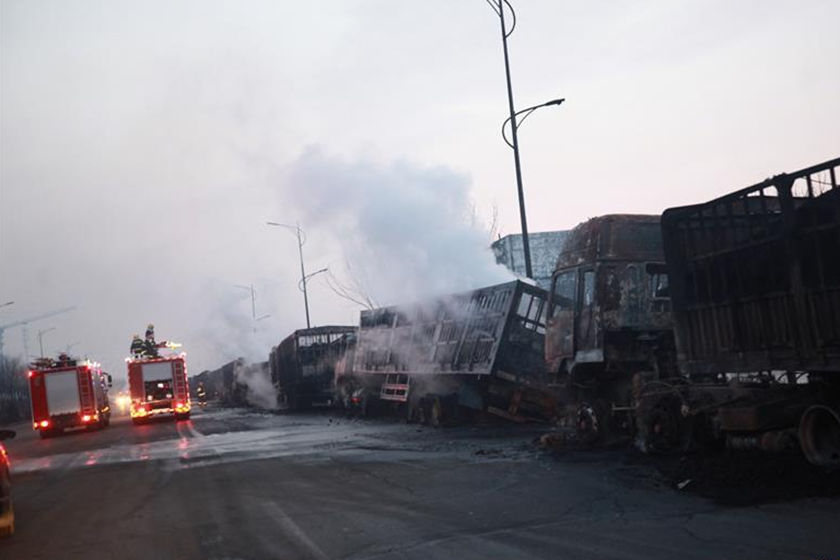 Twenty-two people were killed by an early morning explosion near Hebei Shenghua Chemical Industry Co in Qiaodong, a district of Zhangjiakou city in North China’s Hebei province, on Nov. 28. The cause of the incident is unknown and investigations are ongoing. Photo: Xinhua 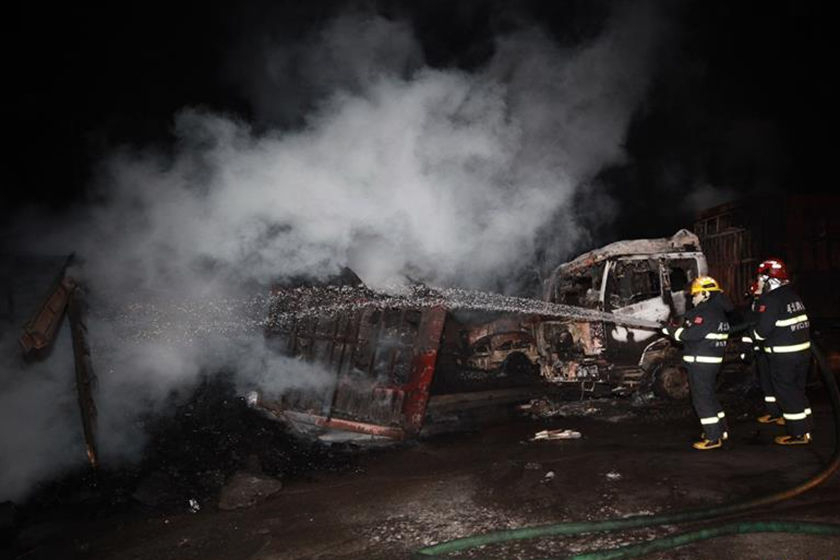 The explosion took place at 12.41am, authorities said. Firefighters worked through the night. Photo: Xinhua 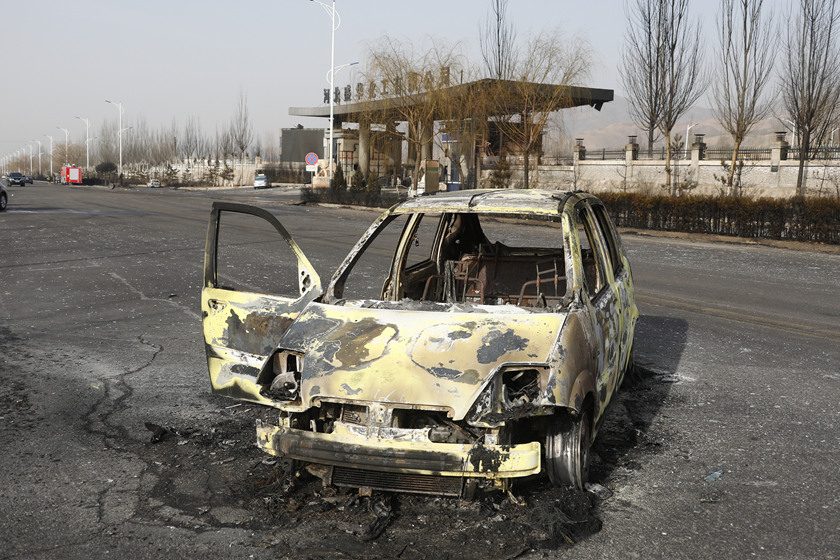 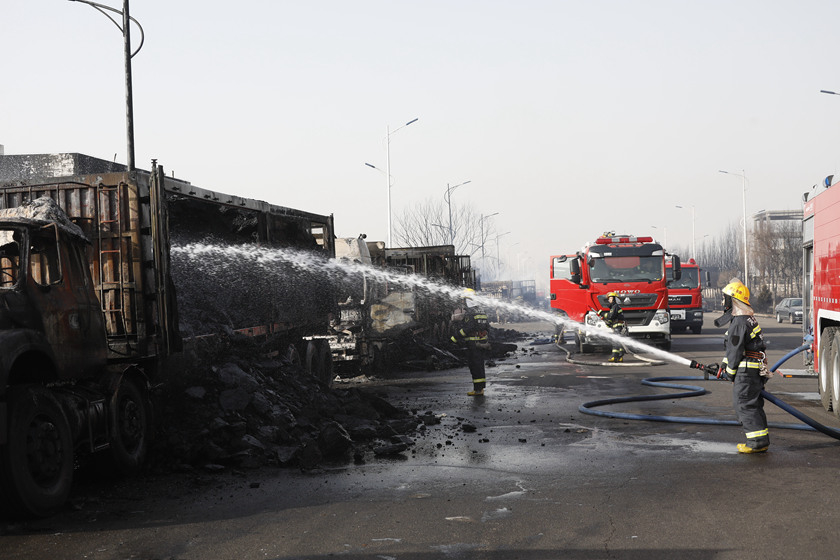 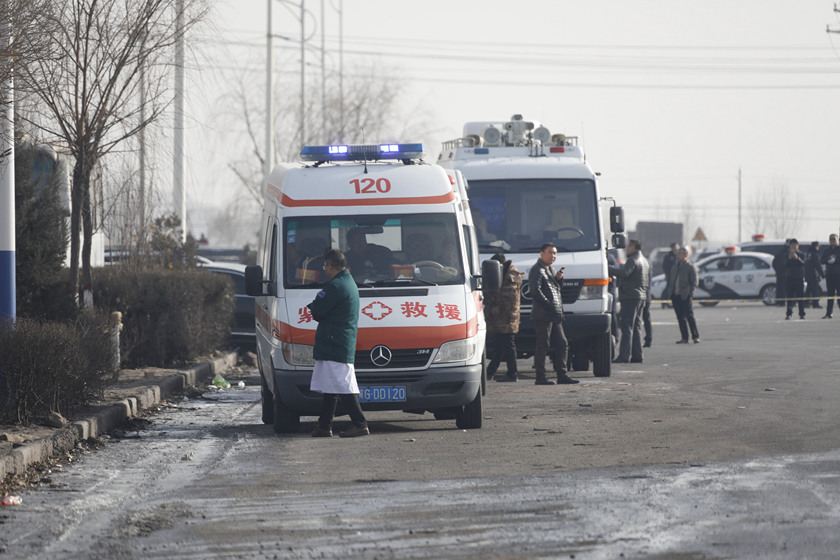 Ambulances wait on the roadside after the Hebei explosion which killed 22 and left the same number of people injured. Photo: VCG