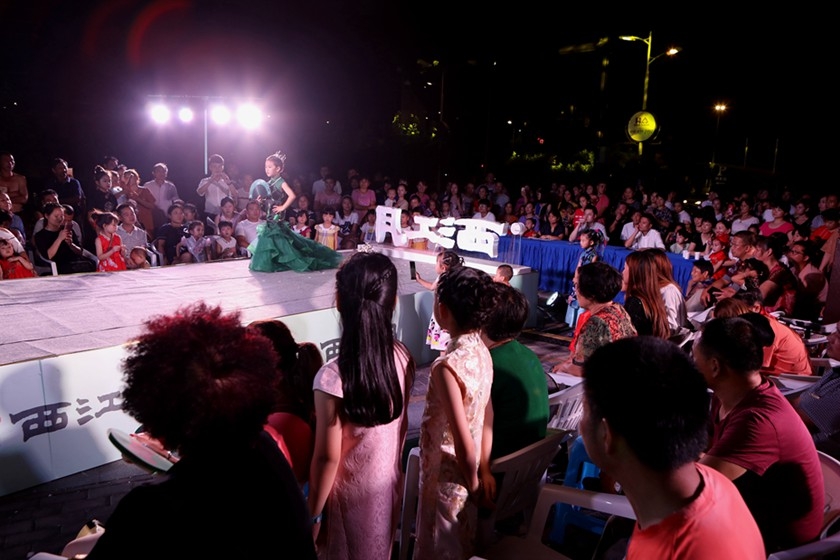 A girl walks the catwalk of a fashion show on July 15 in Huzhou, Zhejiang province. The city makes about 50% of the children’s clothes sold in China every year and attracts child models and ambitious parents from around the country. Photo: VCG 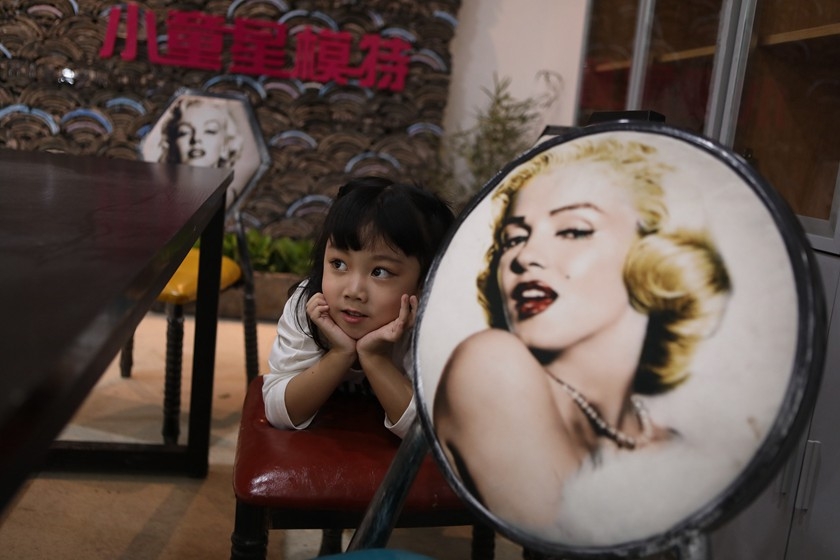 A girl poses for photos beside a picture of Marilyn Monroe in Huzhou on Oct. 27. Photo: VCG 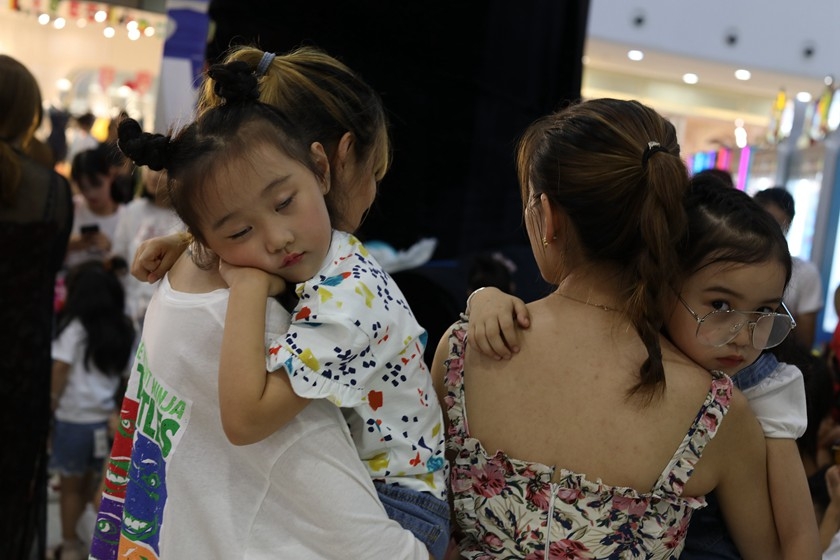 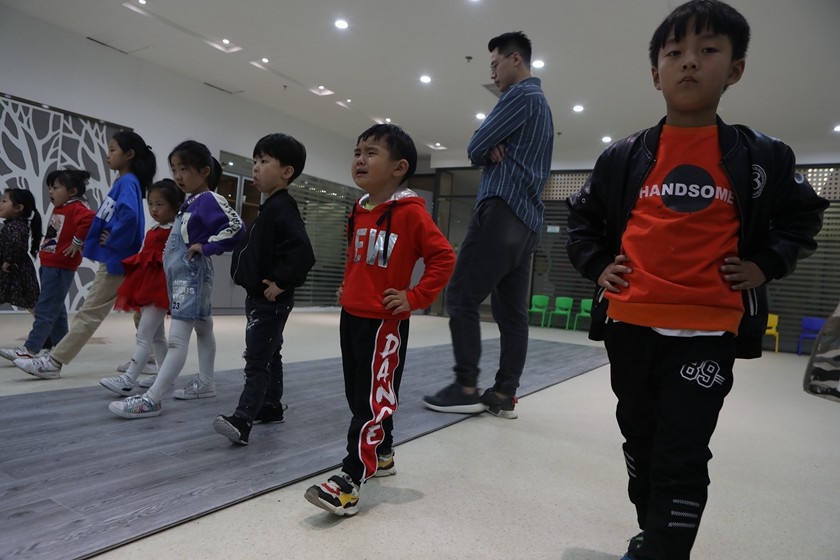 A boy cries during a modeling class on Oct. 17 in Huzhou. Though some parents have ambitions of their child becoming a star, most parents use these classes to correct their children’s posture and improve their confidence. Photo: VCG 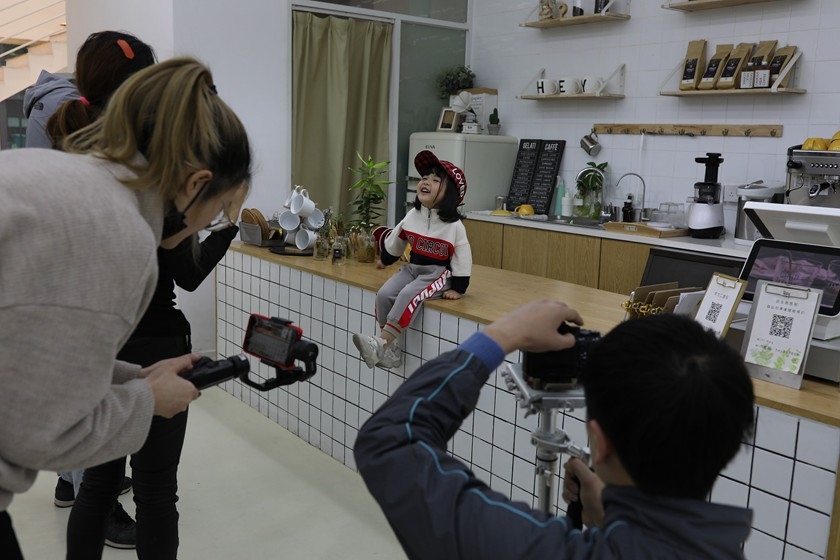 A four-year-old girl poses for photos on Nov. 16, in Huzhou. A child model’s popularity depends on both their looks and their parents’ acumen. Photo: VCG 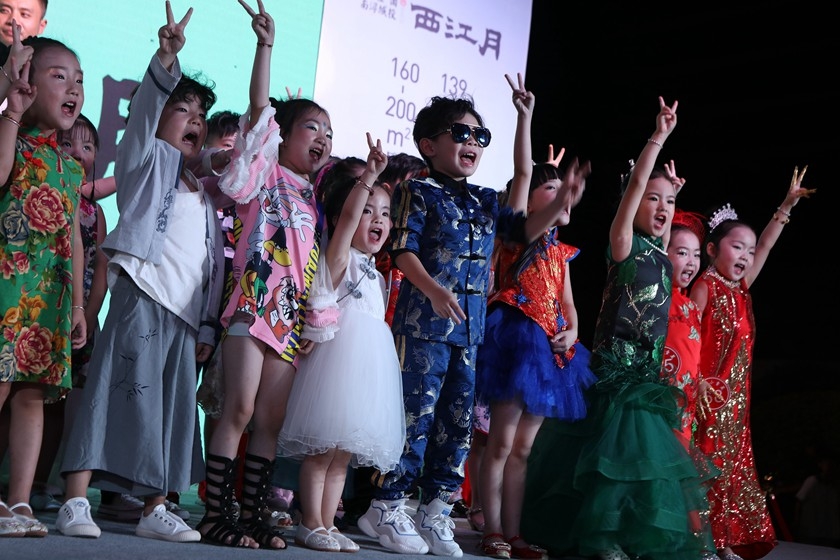 Models take a group photo after finishing a show on July 15 in Huzhou. Photo: VCG