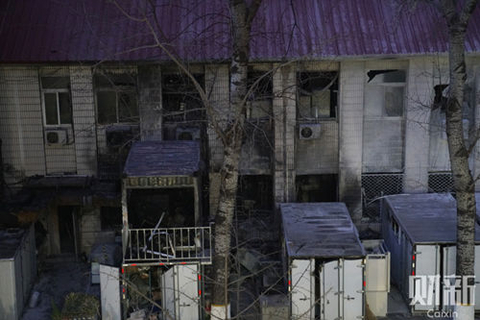 A Beijing University held 12 senior officials accountable for an explosion at a lab that killed three students in December.

The Beijing Jiaotong University imposed administrative penalties for the accident on officials including the university’s Communist Party chief, president and a vice president. Two people in charge of the lab face criminal charges, according the government-backed newspaper Beijing Daily.

The blast occurred on the morning of Dec. 26 when three graduate students from the university’s urban planning and environmental engineering department were working on a wastewater treatment experiment in a science laboratory. Investigators from the capital government found flaws in safety management of the lab, which was full of flammable materials that exploded upon contact with air, according to the report.