Gallery: An Era Ends in Japan 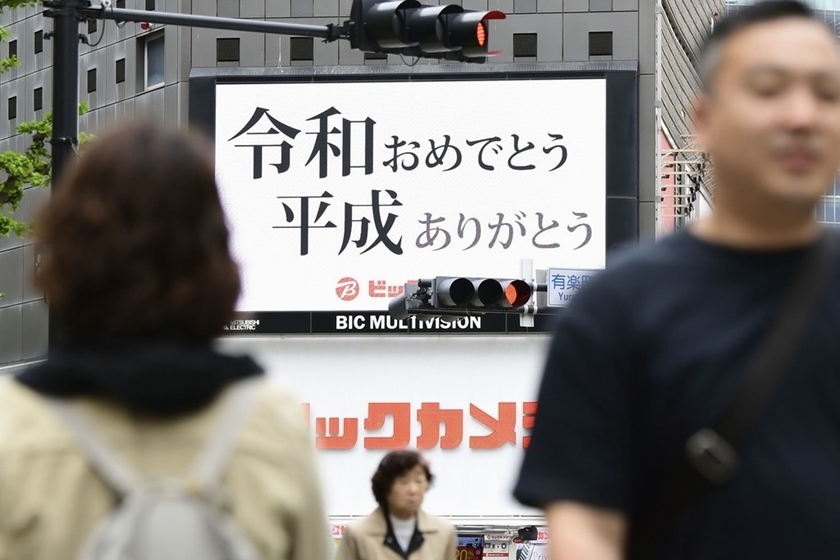 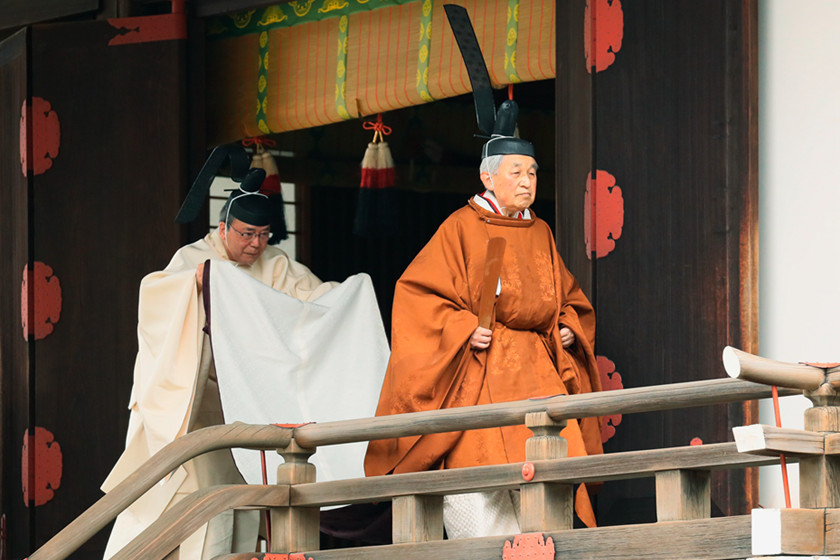 Japan’s Emperor Akihito leaves after attending a ceremony called Taiirei-Tojitsu-Kashikodokoro-Omae-no-Gi, in which the emperor reports his abdication to his ancestors, at the Imperial Palace in Tokyo on Tuesday. Photo: IC Photo 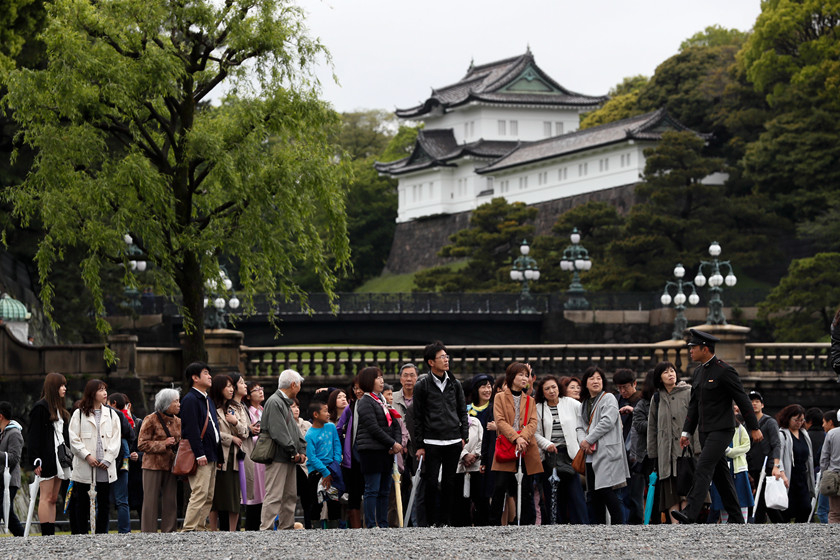 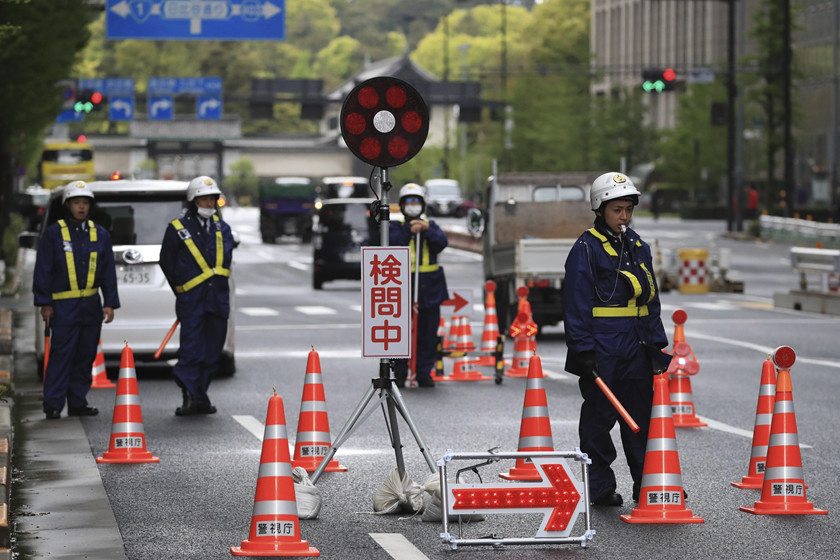 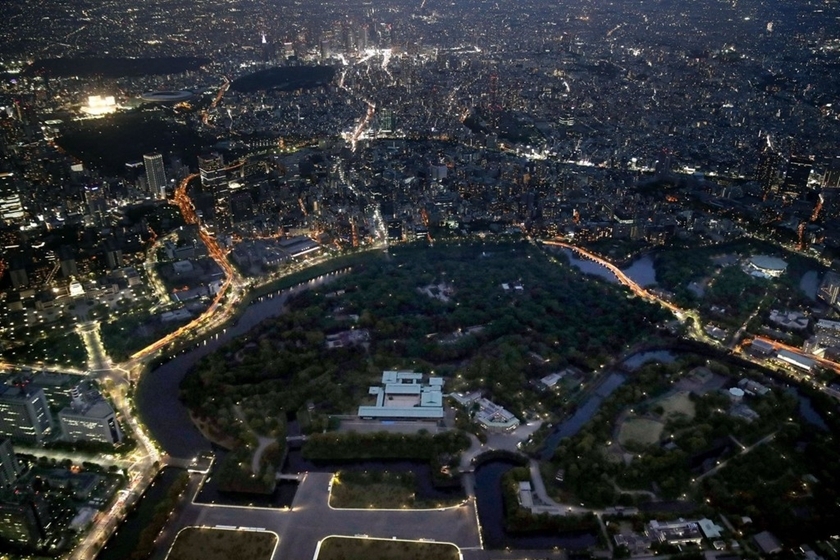 Imperial Palace is seen from above on Monday. Photo: IC Photo 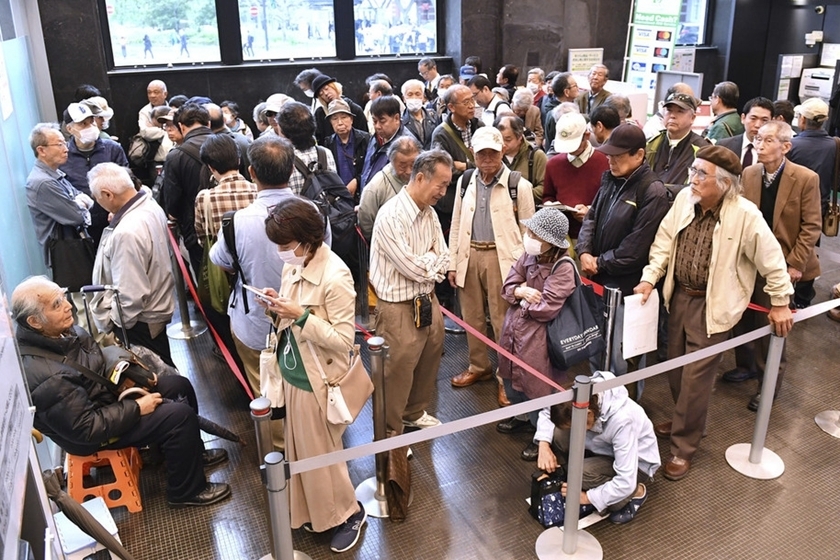 People line up in Tokyo on April 26 to buy special stamps which commemorate the change of era. Photo: IC Photo