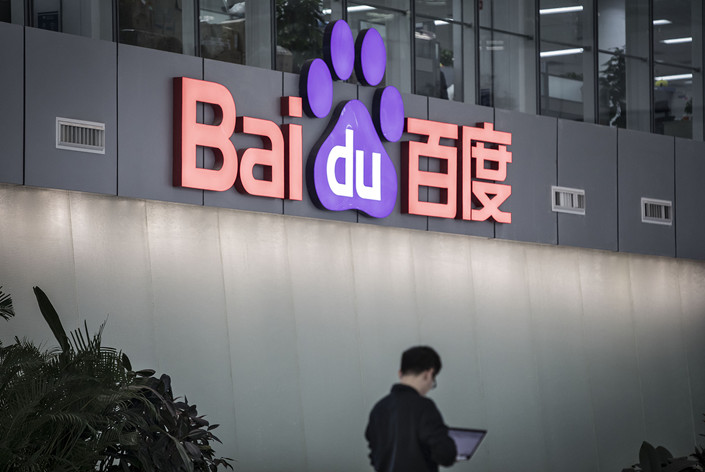 Baidu Inc. said it has wiped more than 1 billion advertisements from its platforms this year as regulators have ratcheted up pressure on internet companies to eliminate inappropriate content.

As of the end of May, Baidu had removed 1.1 billion ads that were against its rules, the company said Wednesday in a report (link in Chinese) — with 237 million ads removed in May alone.

One of the most prevalent violations of Baidu’s rules was the use of keyword variants, particularly those related to health care. These variants are keywords that closely resemble more common search terms. One example might be a common misspelling of a popular keyword. Baidu said advertisers sometimes use these variants of keywords to circumvent its scrutiny and to mislead consumers with bogus treatments.

Baidu said it has refused to sell 160 million of these misleading medical keywords over the first five months of this year.

The company came under fire in 2016 after a man died after buying an experimental cancer treatment found through the company’s search function. Regulators later demanded that Baidu increase its scrutiny over medical advertisers.

The announcement of Baidu’s effort to crack down on inappropriate ads came after Shanghai’s internet regulator singled out the company last week for running misleading and “vulgar” advertisements.

Baidu also said in the report that it had removed 3.4 billion posts containing “harmful” content, such as those containing pornography or related to gambling. The crackdown is expected to take a toll on Baidu’s online ad business, which remains the largest contributor to the company’s sales revenue despite its efforts to diversify its business.

For the three months through March, Baidu reported a net loss attributable to shareholders of $49 million, marking the first quarterly loss since it went public in 2005.