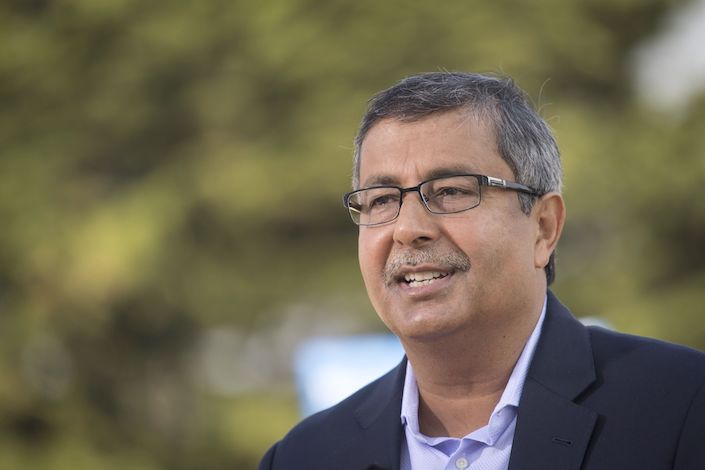 Micron Technology Inc., the largest U.S. maker of computer memory chips, said it resumed some shipments to China’s Huawei Technologies Co., appearing to find a way around an export ban that threatens growth for the semiconductor industry.

Micron, which explained the decision Tuesday as it reported earnings, studied the export restrictions and determined “a subset” of products it sells to Huawei are not subject to the rules, Chief Executive Officer Sanjay Mehrotra said on a conference call. That sent stock surging as much as 11% in extended trading.

Micron was forced to halt shipments to one of its largest customers after the Trump administration banned Huawei from buying American technology. Micron makes chips used as the main memory in computers and as storage in mobile devices. Sales to the Chinese telecommunications company generate about 13% of Micron’s annual revenue, according to data compiled by Bloomberg.