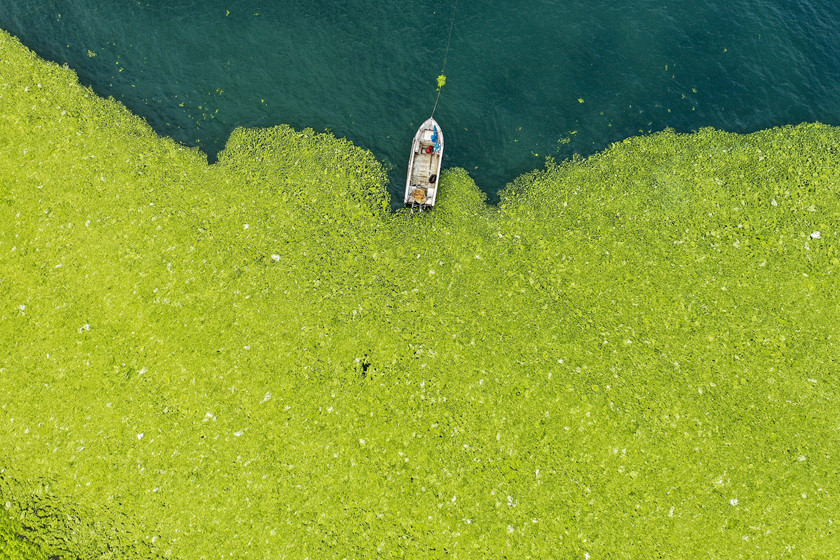 A boat sails away from seaweed near Qingdao, East China’s Shandong province on Tuesday. Photo: VCG 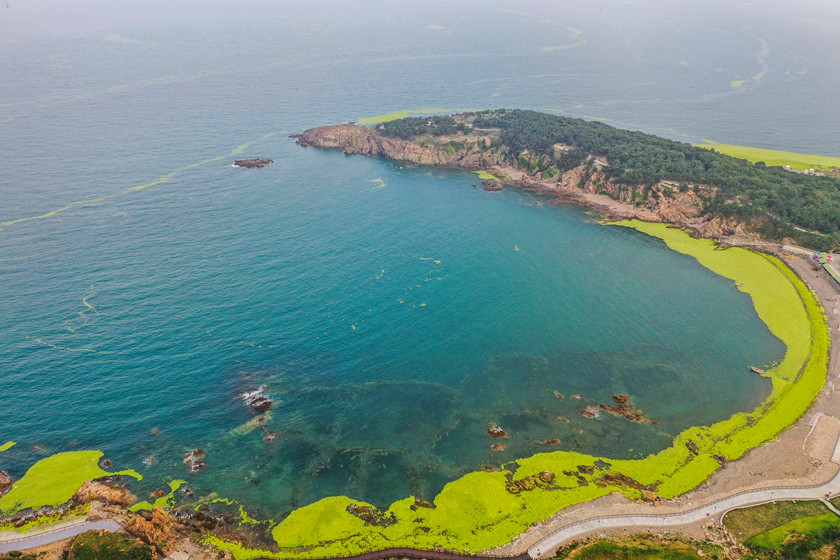 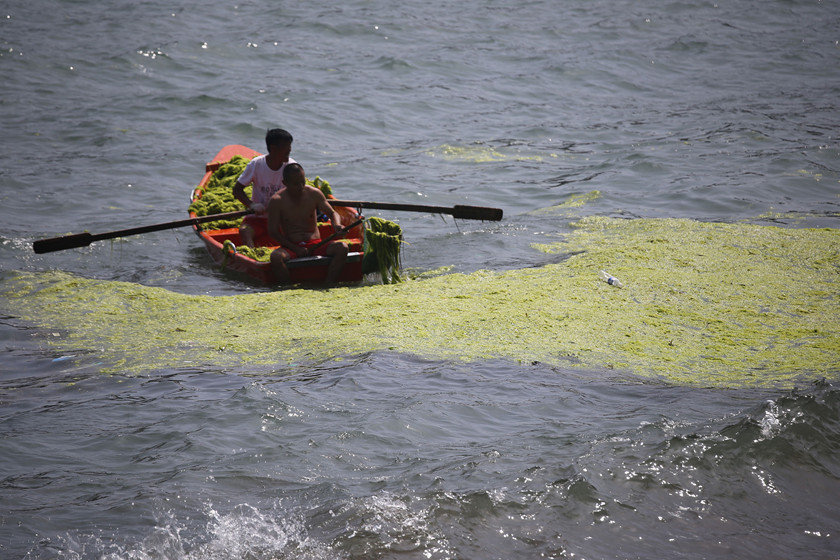 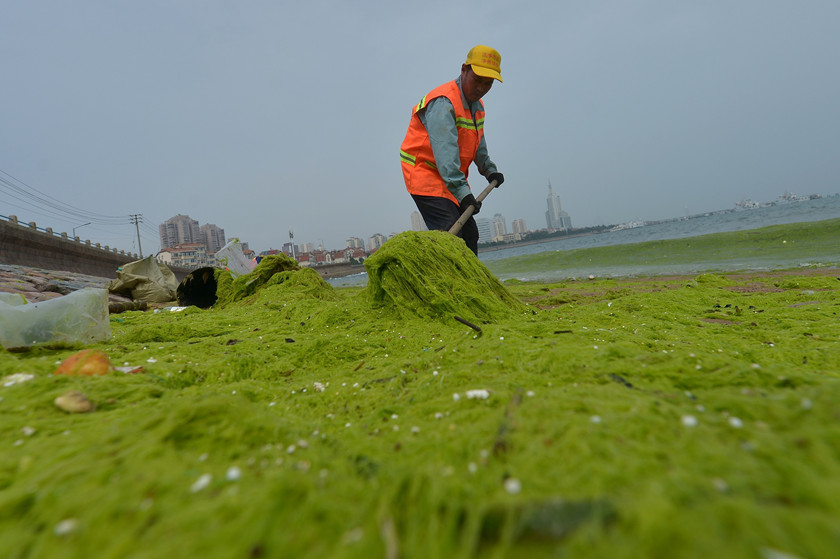 A cleaner shovels seaweed from the seashore on June 25. Photo: VCG 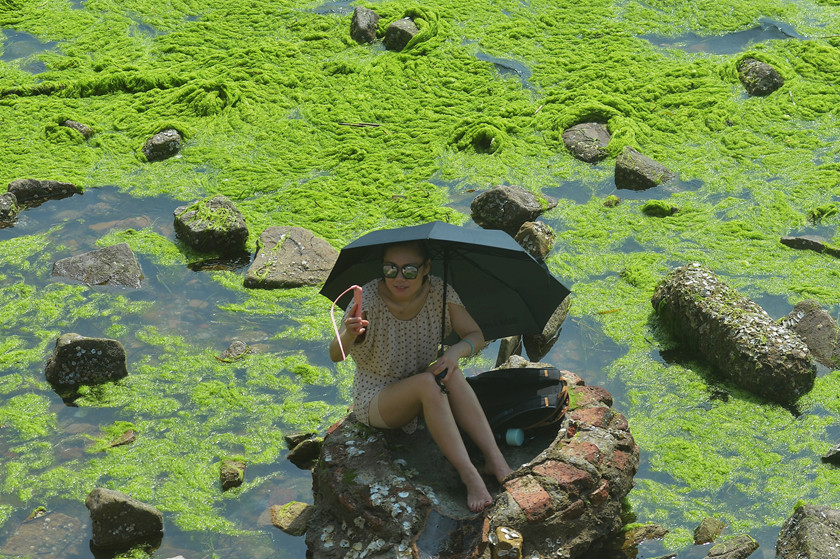 A woman takes a selfie with seaweed in the background on June 29. Photo: VCG 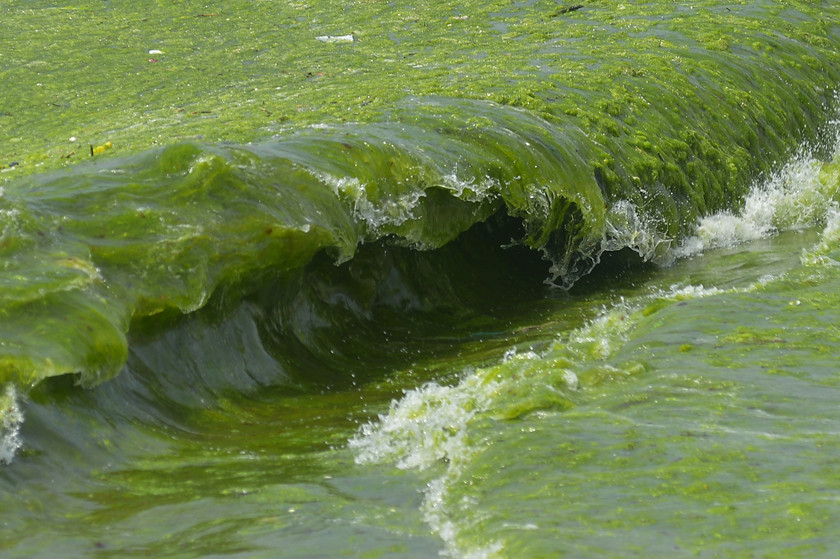 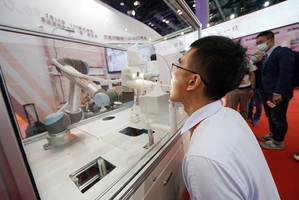 Gallery: Robots That Can Water Your Plants and Swab Your Throat 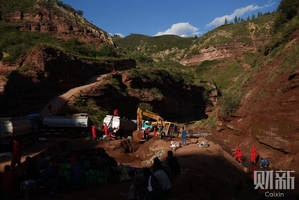 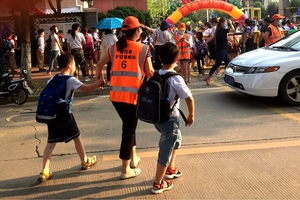 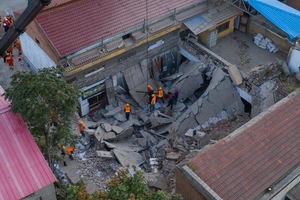 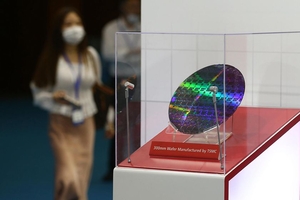