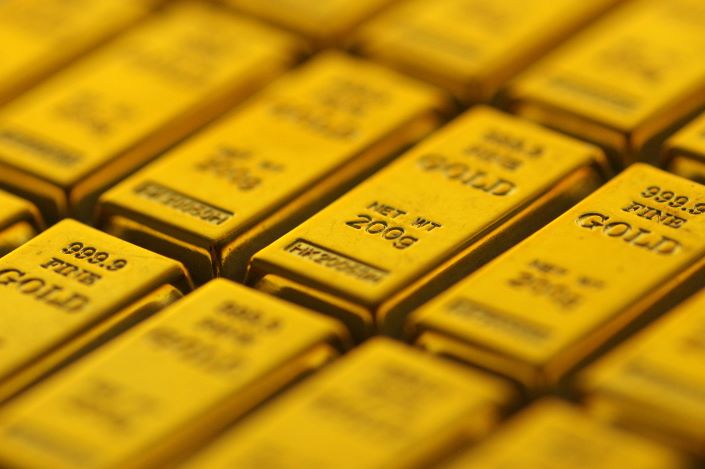 (Bloomberg) — The sale of Iamgold Corp. has stalled after the mid-tier Canadian gold miner failed to reach an agreement with several Chinese suitors, people with knowledge of the matter said.

Chinese gold producers including China National Gold Group Corp., Shandong Gold Mining Co. and Zijin Mining Group Co. had all shown interest in Iamgold, said the people, who asked not to be identified as the information is private. But discussions stumbled over price as well as concerns related to ongoing Sino-Canada political tensions, the people said.

Though talks have stalled, it’s still possible a suitor may re-enter with a better offer, according to one of the people. The Canadian company could also decide to pursue other options, such as selling a stake in its Cote project, the people said. Representatives for Iamgold, China National Gold, Shandong Gold and Zijin Mining declined to comment.

Gold is near a six-year high, and the amount of gold reserves still buried in mines is down by more than half from a 2011 peak. Miners of the precious metal are seeking to secure sources of the material by snapping up rivals. Acquisitions of gold producers have jumped to $18.2 billion this year, the highest level in eight years, data compiled by Bloomberg shows.

Iamgold operates four producing mines, including Westwood Gold Mine in Canada and joint ventures in Mali. It produced 882,000 ounces of gold in 2018 and has about 24,116,000 ounces of total proven and probable reserves, according to its website.

China National Gold, the country’s second-largest miner of the metal, is studying a bid for a stake in the Canadian gold producer, Bloomberg News reported in June. The company is on the hunt for acquisitions to replenish its pipeline, according to Jerry Xie, executive vice president for China Gold International Resources Corp., the overseas subsidiary of the state-owned firm.

A diplomatic feud over the arrest of Huawei Technologies Co.’s chief financial officer, Meng Wanzhou, on Canadian soil has escalated since December and resulted in Beijing detaining two Canadians, halting imports of canola and banning meat shipments from Canada.