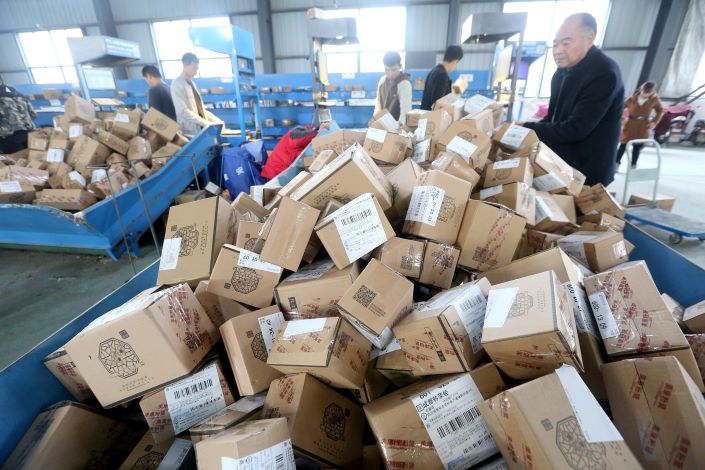 Bleary-eyed Chinese shoppers — including this reporter — rose late on Monday morning. Piecing together events of the night before, many opened their bank balance statements to find they’d parted with stomach-churning sums of their hard-earned cash.

“Double 11” presales will do that to you. As China gears up for the world’s largest shopping festival on Nov. 11, consumers are filling their baskets with selected products available for pre-ordering online.

On Taobao, the e-commerce platform owned by internet giant Alibaba, livestreamers offered exclusive cut-price deals to fans of everything from Jo Malone perfume, to Oreo cookies, to premium sofas. More than 60 million viewers combined tuned in on Sunday to online channels operated by Li Jiaqi, known as the “lipstick queen,” and Viya, two of Taobao’s leading livestreamers.

Users in less-developed areas will help to drive that growth, Alibaba said in a Monday press release. The company’s Southeast Asian affiliate, Lazada, will join the fray again this year, the company added.

Double 11 is the world’s biggest online shopping event, generating revenue of nearly $31 billion in sales last year. Fortunately, this reporter managed to snap up something to stave off the effects of all those late-night shopping bonanzas — bottles of eye serum.