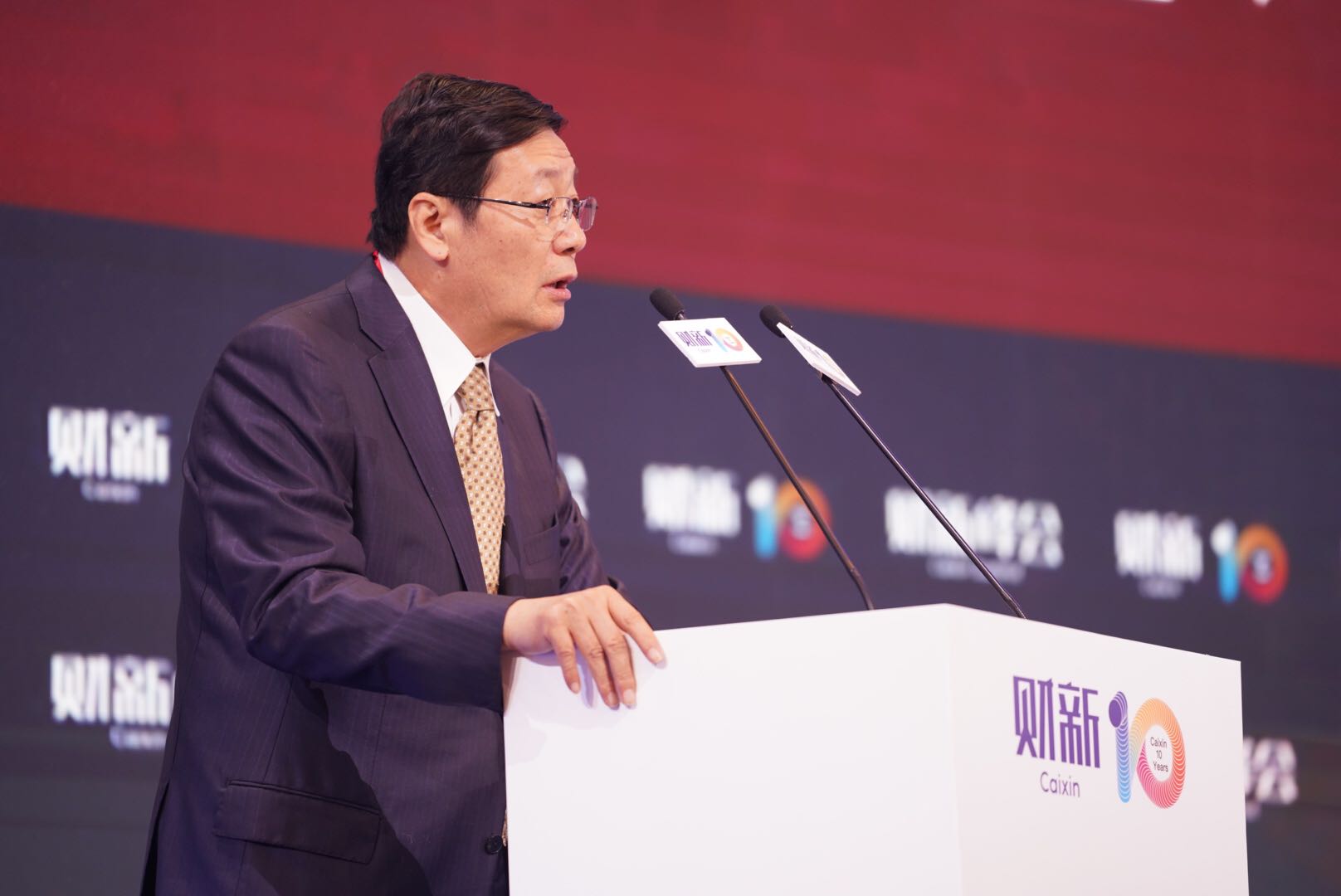 There are signs of reconciliation in the trade dispute between China and the U.S., a former finance minister said Saturday, arguing that neither nation will benefit from an extended trade war.

“Anti-globalization sentiment is unlikely to intensify, as in that case the United States will lose more allies,” said Lou Jiwei, currently chairman of the Committee of Foreign Affairs of the Chinese People’s Political Consultative Conference, China’s top political advisory body, in a speech at the 10th Caixin Summit in Beijing.

The comments of the former finance minister came after China’s Ministry of Commerce on Thursday announced that Chinese and American negotiators had agreed to phase out existing additional tariffs as trade negotiations progress. However, U.S. President Donald Trump later said that he hasn’t agreed to the tariff rollback and that he wouldn’t remove all tariffs.

“Adding tariffs has not reduced the (U.S.’) trade deficit, but has intensified Americans’ cost of living,” said Lou, adding that although the U.S. has imposed additional tariffs on goods from many countries, official data shows that the country’s trade deficit has further worsened — which in Lou’s opinion is actually caused by an excessive federal debt ratio and a low household savings rate.

“More and more U.S. economists believe that the trade war hasn’t functioned as expected, but yet opinion against China is on the rise,” said Lou, noting that the core mentality of the U.S. government is that “the runner-up can’t challenge the big boss’s hegemony.”

However, the U.S.’ logic of anti-globalization and sanctions are welcomed by few other countries, Lou said. Disrupting the industrial and supply chains does no good to anyone, he said, adding that the Chinese market remains irreplaceable.

Also, as China moves to further open up its market, it is “nothing like the Soviet Union or Japan,” Lou said. The Soviet Union adopted a closed-off approach and was economically separate from the Western world, whereas China is largely open, he said.

At the end of last year, China had about 600,000 foreign-invested enterprises, and “that’s completely different from the Soviet Union,” Lou said.

As hopes of a trade truce arise, EU Ambassador to China Nicolas Chapuis said Friday at the Caixin Summit that the trade dispute should be settled under the multilateral framework of the World Trade Organization and that it’s difficult to tackle global problems with a bilateral agreement.