Canaan Shares Up and Down on First Trading Day After U.S. IPO 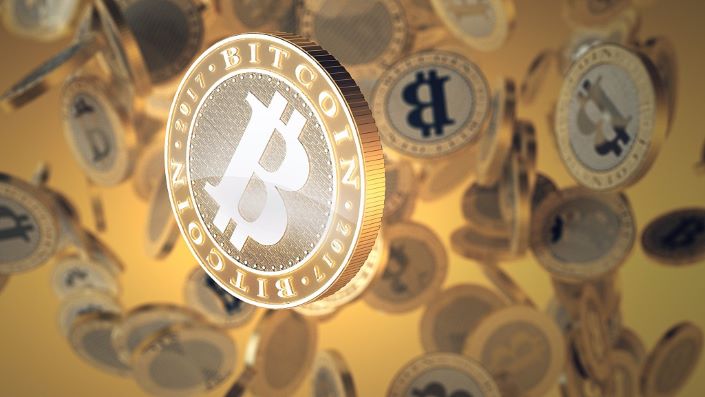 Shares of bitcoin-mining machine manufacturer Canaan went through a rollercoaster ride during their New York stock market debut Thursday, soaring nearly 40% in the first hours of trading before closing down at $8.99 per share, a penny below the offer price of $9.

The Hangzhou-based company raised $90 million in its initial public offering (IPO) by selling 10 million American depositary shares. Its successful listing on Nasdaq came after several failed attempts to go public on the Chinese mainland and in Hong Kong.

Canaan claims to be the world’s second-largest designer and manufacturer of bitcoin-mining machines with a 21.9% global market share, according to the company’s IPO filing. The company’s total revenues rose by 106.8% year-on-year to $394.1 million in 2018, while net income fell by 67.4% to $17.8 million, the filing shows.

On Friday, the price of bitcoin plunged to around $7,500 each bitcoin, posing a growing threat to bitcoin mining machine makers whose businesses are largely affected by the fluctuations of bitcoin price.