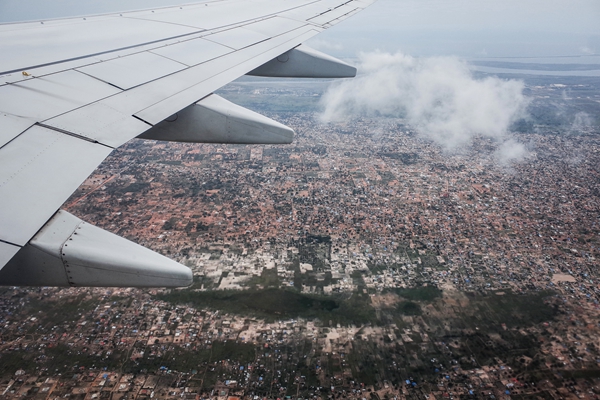 Resource-rich Mozambique is luring investors from all over the world — including China.

Aquaculture and agriculture account for nearly a quarter of the nation’s GDP, supporting 80% of its population. The country has 36 million hectares (89 million acres) of arable land, according to official statistics. Both its fishers and farmers have been an increasing target of Chinese capital.

“Mozambique’s whole agriculture system is split up into pieces, there is no connection from planting to sales” said a Chinese agricultural expert.

The rice farms managed by Chinese company Wanbao, the largest Chinese-run rice company on the continent, have attempted to overcome logistical problems by transporting everything needed for the whole industrial chain from China, from seeds and tractors to processing machines.